How To Attract An Aries Man With Our Astrological Seduction Tips

The Aries guy is manly, sporty, optimistic, and spontaneous… One thing is for sure, and that's that these men know exactly how to melt us. But like all the players of the zodiac, it is rather easy to catch his eye, yet it's more difficult to envisage a long-term relationship with him. If you are crushing on a native of this sign, you're probably wondering what do Aries men find attractive? What does he look for in a partner? And how can you keep this cheeky chappy interested? We reveal the best secrets to make him yours.

What is the Aries personality like? — Hyperactive and intense!

Aries is a real go-getter and needs action and adrenaline to feel alive. Lively and authoritative, these guys are often demanding in their professional lives and friendship groups. Plus, it’s impossible not to spot guys native to this sign because they love being the center of attention, and tend they to be very loud.

Discover the best-kept secrets of the other zodiac signs.

How to attract an Aries man: Don't beat around the bush

To attract an Aries man and make him your boyfriend, there’s no question of being shy or not being upfront about your feelings. If you hold back on how you feel, he just won't understand, he won't be able to read between the lines! 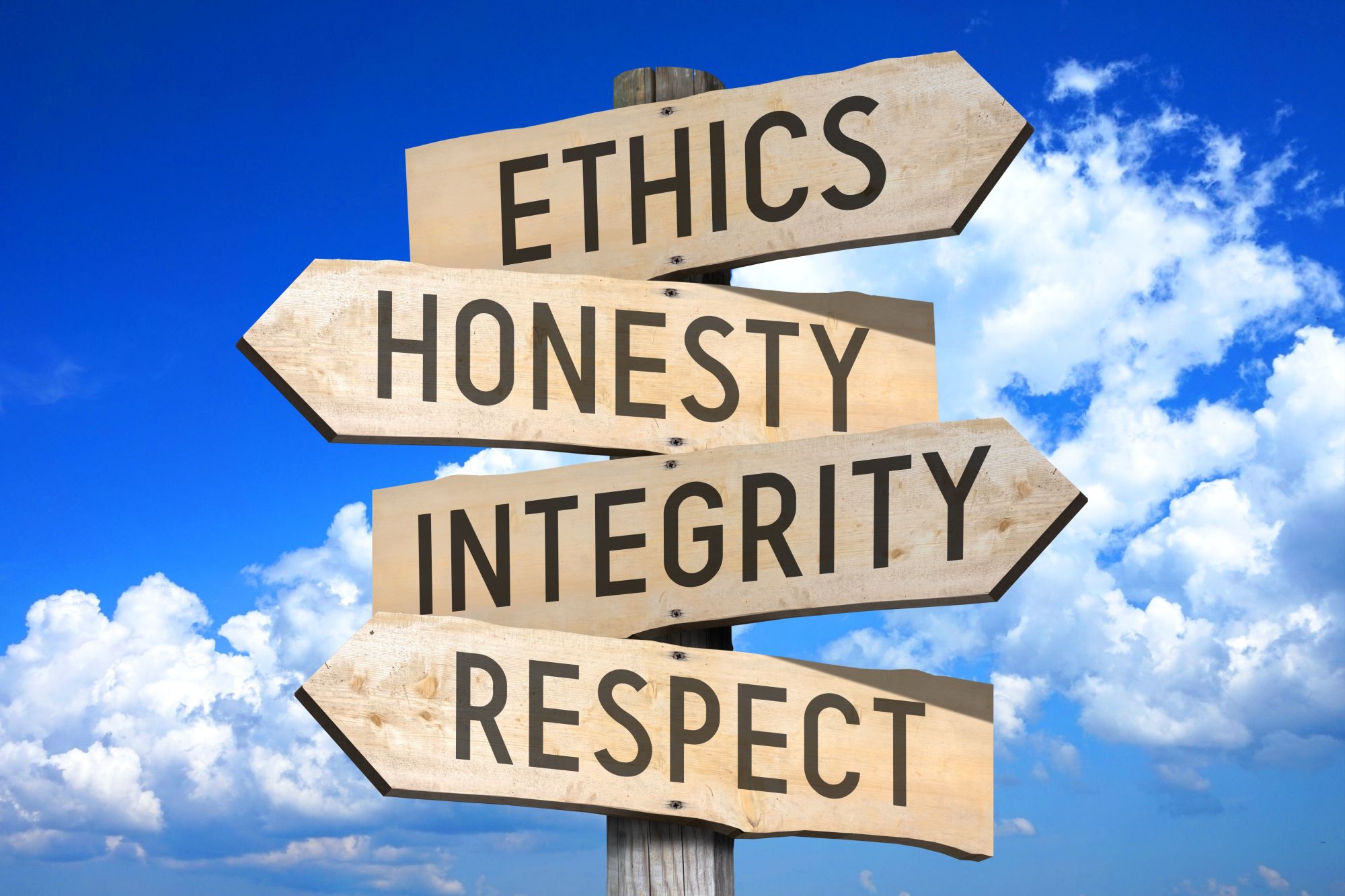 With guys native to the first sign, things need to be clear, so be sure to let him know you are attracted to him. These men love winning people over. Here's a little tip to drive your Aries man crazy; put up a bit of a fight and don't let him dominate everything, he'll love this reaction! These males appreciate someone with a commanding side because they love being kept on their toes.

What is an Aries man like in love? He's an affectionate player!

In love, he is what's known as a hunter and conqueror. Before anything else, he loves attracting people because he gets a huge thrill from the seduction phase. The harder the task seems to him, the more imaginative and determined he’ll be to succeed! These males are also very proactive, some might even say hyperactive because they are constantly on the move. 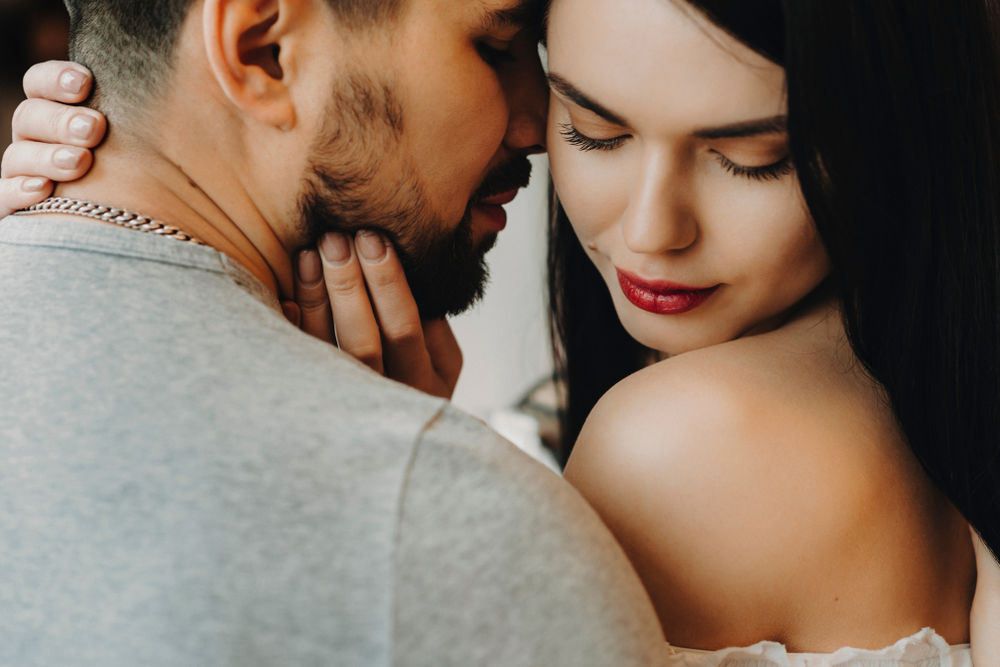 A huge lover of adventure, an Aries man is a real flirt!

What you need to do for him to commit: Get creative!

People born under the first sign love living their lives at 100 mph and need to be free to feel good about themselves. One way to get him to commit is by supporting him in his sporting activities. When it comes to sex, he loves getting creative and inventive with positions. If you can give this man what he craves in bed, you’ll get him to commit.

— Discover how Mercury retrograde will impact you. —

What do Aries men find attractive?

These guys will fall in love with active, passionate, independent and strong women. Above all, they crave want a woman who will be able to join them on their crazy adventures and let loose. For him to fall in love, a woman has to be mysterious and very interesting.

What are his best qualities?

Courageous, enthusiastic, and energetic, he is brave and isn’t afraid of anything. He knows how to take risks in every area of life. There’s no question of treading water… These people love being free and moving around! Equipped with an intense temperament, an Aries man needs things to burn off his energy and hates standing on the sidelines! During the day, he’s spontaneous and inventive. These males love getting straight to the point, there’s no rambling on with him because he’s a natural go-getter! With him, people always know where they stand.

What are his personality flaws?

Our best qualities can often turn into negatives, and men of this sign are no exception to the rule. Their strong energy can quickly turn into aggressiveness and cause them to offend sensitive people. They really ought to bite their tongues before speaking. This man hates waiting around and can't stand feeling like he’s wasted his time. His impatience is never-ending, and he can get very angry if he waits too long! He doesn’t really appreciate being teased or mocked and is often a little too touchy…

Aries compatibility: Who do they match best with?

Sagittarius, Libra, and Leo match best with this star sign. Their matches will have to support Aries in the most difficult moments and accompany you in your desire for novelty.

Aries is compatible with:

Is an Aries man frequently attracted to an Aries woman?

Yes, however, generally, when two lovers belong to the same sign, they share many personality traits that make it easier for them to get along. It is a relationship of similarity, but in the case of an Aries couple, things can happen differently, because it puts in confrontation two passionate natures. It thus involves a certain number of risks, and the harmony will not always be easy to achieve. The man will undoubtedly try to impose his points of view on his partner. But the woman will strongly oppose any form of authority and will not tolerate any obstacle to her freedom. Conflicts are therefore inevitable, and this couple does not stand out for its calmness.

The reasons why we love him!

Intense and uncompromising, Aries exudes self-confidence and masculine power. Unpredictable, Aries is ready for anything and will go all out to attract and seduce. With him around, boredom simply doesn’t exist. We also love his passionate and feisty side. 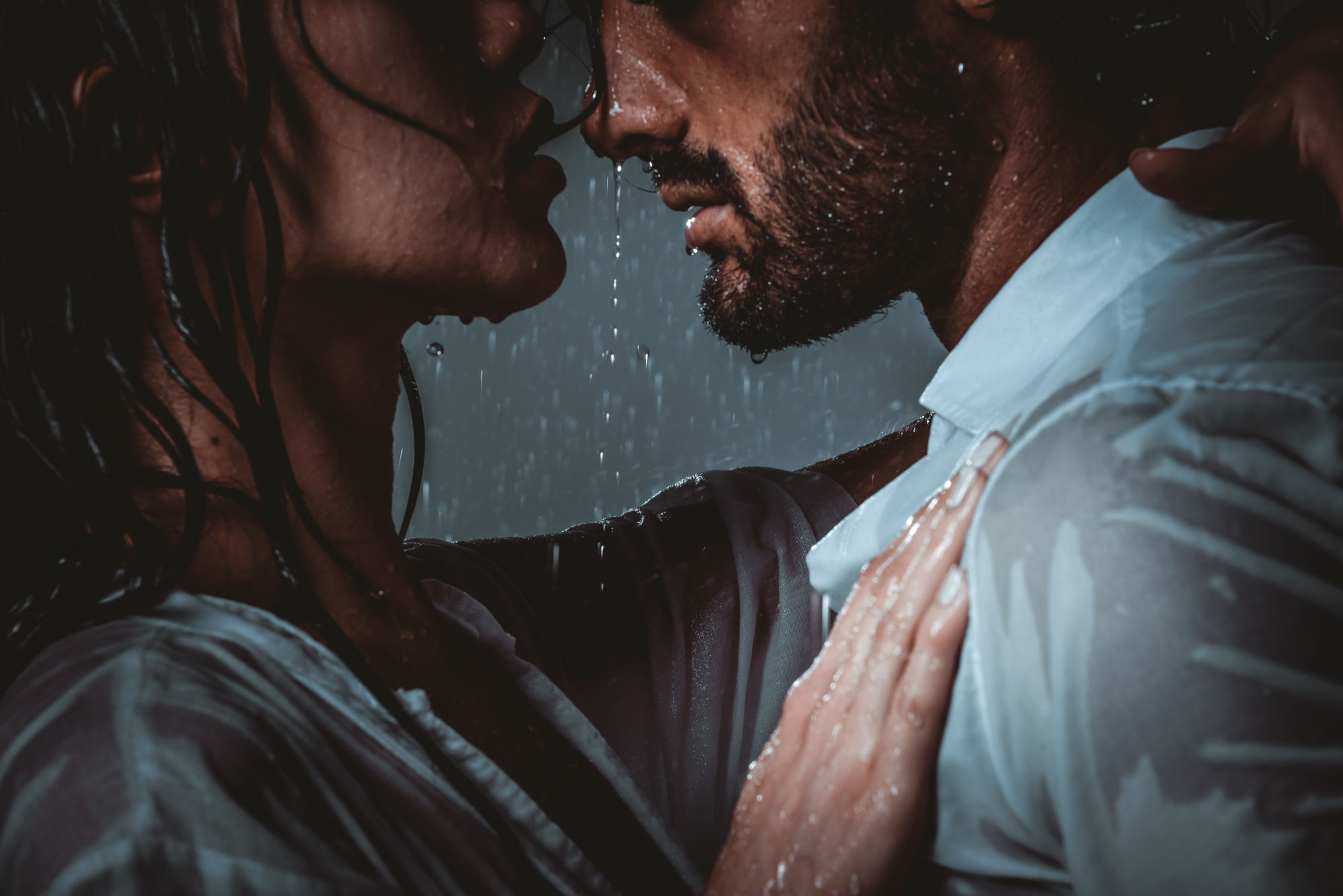 An Aries male gets straight to the point, even when he whispers his craziest desires into your ear.

What are his favorite hobbies?

An Aries man loves playing sports that allow him to move around. He needs action and strong sensations, even if it's a little dangerous! High-speed and winter sports are made for him. He loves motorcycles, automobile races, surfing, skiing and paragliding!

How to attract an Aries man with our top seduction tips in our unmissable video: 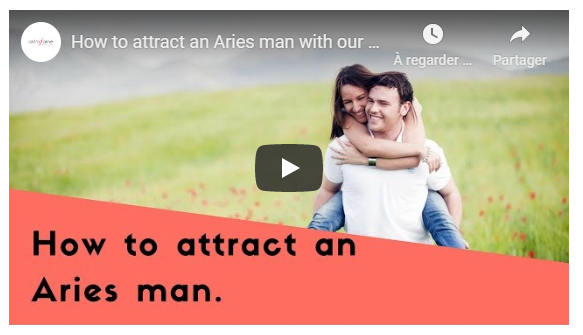 Tell me about Gemini

Gem Gal for an Aries Guy!

I disagree with the Aries and Gemini being doomed..Aries likes a challenge..probably no other sign can be more challenging to pin down then a Gemini. Also Aries are great at igniting Gemini passion..

I agree, as a gem who has been with an aries for 6 years. He's pretty much obsessed and behaves like he's in love still today like he was 6 years ago

Yes, we love not knowing which side of Gemini we're getting, all the mixed signals, loads of nervous energy and excessive TV watching. NO THANKS!

I'm Sagittarius & I just met an Aries man today. I hope this is correct in the Aries 2019 prediction. I truly like this guy a lot & we hit it off so well. It was instant attraction & just something there between us...He didn't get on my nerves once...I hated when our time together ended....I've never dated an Aries but now I understand exactly what I've been missing out on....I think this is going to be great & we were both really glad we met each other...Neither of us are young so I know if I have a connection with someone or not & yeah, I got a big connection with this guy....I mean I'm talking about him & leaving comments like this....LOL I'm excited to see where this will go & I'm going to enjoy the ride along the way...

Aries & Sagittarius are great when things are great .. However, two smart mouth witty ppl can chew each other up!! So it can be combustible!! Precede w/caution and remember only one person can lead @ a time!!

Be careful they are very mean & aggressive when they are in a bad mood & that's often. They always see the negative in something that wasn't their idea. Very controlling. Always cheating & very slick