How To Attract An Aquarius Man: Use Our Astrology Seduction Tips

An Aquarius man hates routine, so to win his heart, you need to catch him off guard and show him that you love having fun. When he is in a relationship, he is very attentive and creative, indeed, he is never short of surprises. In return, he sets the bar of his expectations relatively high and runs from the traditional route of marriage and children. His fear of sacrificing his freedom means he is terrified of commitment. Now, attracting a male native of this sign is easy, but convincing him to stay around and remain faithful is definitely a tough challenge... We reveal the seduction tips on what attracts an Aquarius man.

The Aquarius personality is free, original and creative

Aquarius is dynamic, bold, and always ready to go on an adventure. He’s extravagant and may annoy others with his excessive assurance or his voluntary detachment. After all, this is a sign who has multiple sides that are often difficult to understand. Governed by Uranus, the planet of change, Aquarius, contrary to what its name suggests, is an air sign, marked by spirit and spirituality. These natives are visionary, often forward-looking, free and non-conformist, quite unpredictable, elusive and difficult to understand.

When he is looking for love, he looks for a relationship that’s rich in strong feelings, in which each half respects the other person’s freedom. He rather looks for new things romantically-speaking, rather than socially. Devoid of any arrogance and pride, this sign is very attached to his own independence! 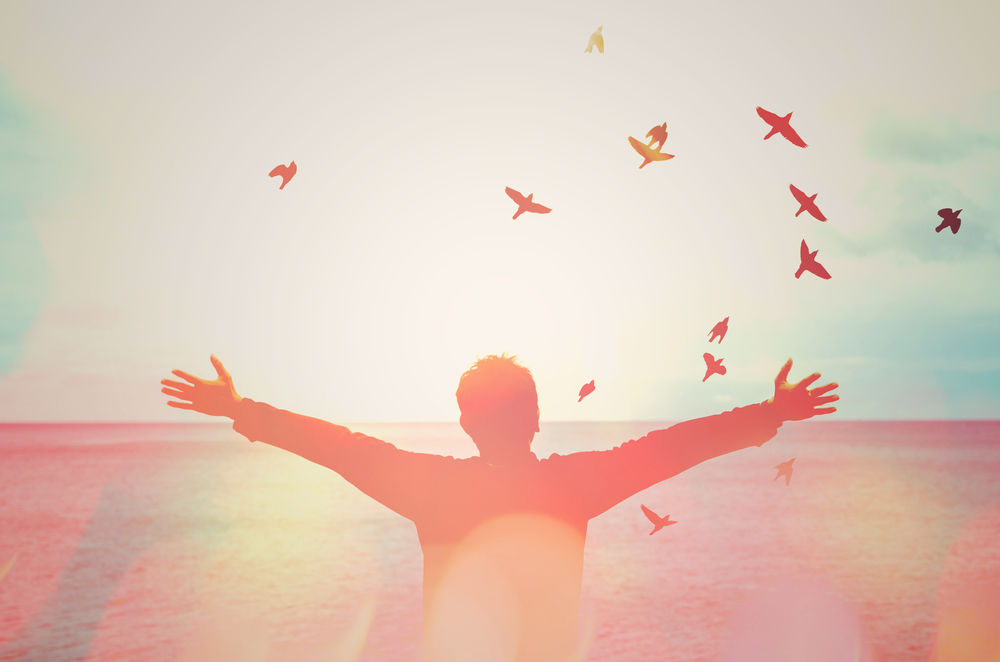 Beneath his haughty and cold appearance, he is in reality constantly looking for friends and new encounters. As an altruistic, humanist, curious and very intuitive personality, he fears neither originality nor evolution, because he is always at the forefront of new ideas.

How to attract an Aquarius man: Surprise him and show him you aren't afraid of being different

Aquarius guys don’t want to feel as if they are chained down in a relationship, which explains why they frequently opt for more relaxed and open arrangements which allow them to maintain their independence. That being said, seducing him is not totally out of the question because he finds inspiring and liberated women completely irresistible. He needs someone totally avant-garde, intelligent and confident in their ideas, others sparks will not fly for too long.

To attract him, you must show him what you have to offer and leave him wanting more. Both your beauty and intelligence will be vital in catching his eye! You’ll also need to prove to him that you are non-conformist, spiritual, original and unique! If you manage to show him his side of your personality, he’ll instantly fall head over heels for you. It will be also essential that give him butterflies, indeed, he needs to remark something indescribable within you. when it comes to his relationships, he sometimes lacks the courage to commit, although, if he finds true love, he can open his heart.

These guys need to be surprised and kept on their toes in order to fall in love. With these guys, there is no question of letting the boring daily routine creep in, and if it does, you definitely won’t hook them. They crave spontaneous relationships and to be able to embrace their freedom in order to do as they please. 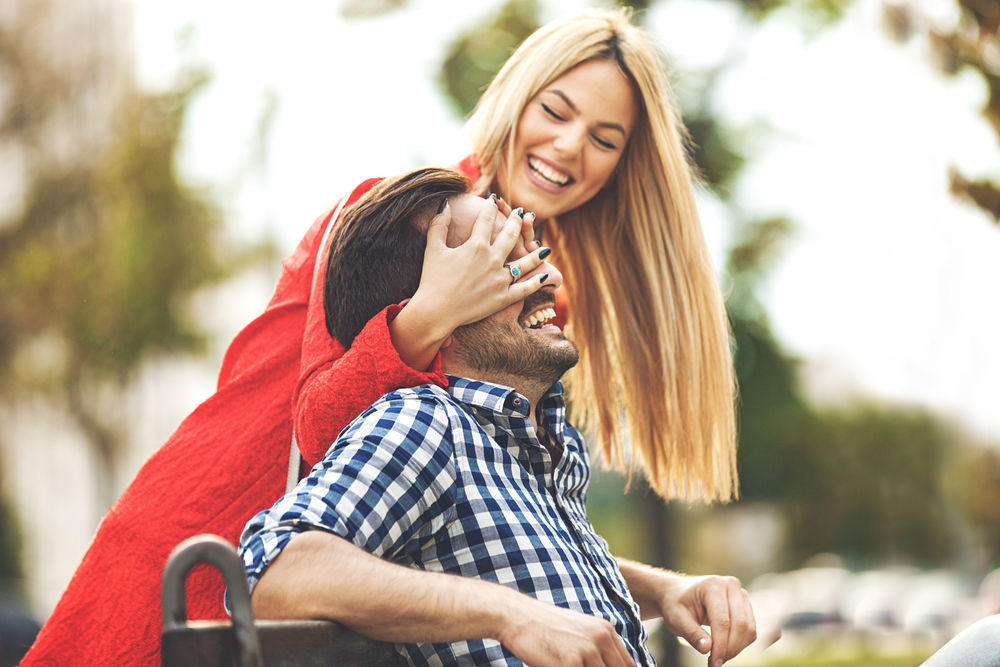 To attract an Aquarius, find an original way of addressing the topic of love and be sure to catch him off guard! Prove to him that you’re capable of loving him and equally able to respect his need for liberty.

Find out how to attract men using their zodiac signs.

What attracts an Aquarius man?

The Aquarius man needs to confide in you, much more than men of other astrological signs. He requires an attentive ear, so become this confidante. He will not hesitate to tell you his worries and his victories, to talk about his dreams, his desires and even, if you ask him the question, what he feels for you. Aquarius men want a woman who asserts herself and feels good about herself. No need to pretend to be someone else to surprise him, he will see it right away.

❤ When in love, the Aquarius man is non-conformist ❤

These guys are non-conformists in their way of loving and love to be different. The idea of a traditional lifestyle doesn’t appeal to this guy at all, as he would prefer to love and discover things endlessly. He likes originality in his relationship, which explains why he’s often found on a slippery slope. This isn’t a sign who’s very stable, and he has a huge fear of commitment.

With an Aquarius, you have to move forward slowly but surely, that’s right, you definitely shouldn’t rush him... because there is nothing he loves as much as his independence. But if you know how to be autonomous, he won't be reluctant about coupling up with you. As long as his girlfriend is not too "full on" with him, the relationship will go swimmingly. So, it's undoubtedly best to avoid the "honey, shall we have a baby?" project, because he'd probably suggest "Honey, shall we take a trip to the other side of the world?" instead.

Aquarius compatibility: Who is their perfect match?

As a social winner, he likes to explore and meet different people. These men can tend to get bored quickly. They can also be addicted to change, which will always be unhealthy for their personal balance. However, they do appreciate a certain consistency in life which the Sagittarius woman is in line to give them.

With her, even if adventure calls him, or he wishes to change his life, place or profession, he will do everything to keep his partner as the constancy necessary for his balance. Indeed, together the Aquarius man and the Sagittarius woman share the same spirit of adventure and look for the same challenges. They’ll also can count on each other to find the personal balance and stability they need. That’s right, if they share a common cause or goal, then their union will be magical, and they will even be able to perform real miracles together.

The reasons why we love him! 😍

He attracts our attention with his originality and freedom. He’s extroverted and very communicative, so he’s someone who’s fully-fledged and who knows how to carry off his other half on to new encounters! With this guy, you won’t be bored! He’s capable of doing anything and is truly a breath of fresh air!

Get more top seduction tips in our unmissable video: 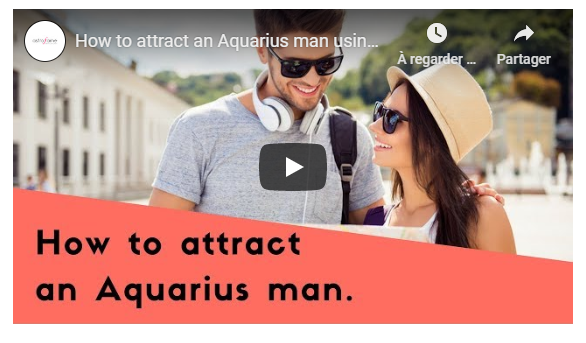