Which Animal Signs Match According To Chinese Zodiac Compatibility?

Chinese astrology corresponds to a twelve-year cycle, and each year is represented by an animal and an element. In China, it is believed that there is a connection between man and the 12 zodiac animals, meaning people born in the year of such each animal take on their characteristics, traits, and fortune of said creature. This art reveals who you are a good match with and even offers you some extra relationship insights. So, let’s look at which pairs make the best matches and attract great prosperity.

Astrology is a fascinating tool that can be used to reveal lots of information on who our perfect love matches are, as well as who we should avoid in relationships. One of the main functions of the twelve animals is to determine whether two people are compatible in as friends and lovers. Let’s use our knowledge to figure out which animal signs go together.

What is my Chinese zodiac sign? - Find it with your birth year

🌟 Discover your destiny with the help of a Psychic! All readings are 100% risk-free, confidential and anonymous.🌟

What Chinese zodiac signs are compatible?

Legend states that the animals that are spaced four years apart from each other get on best. However, the signs that are six years apart are completely incompatible and don't stand a chance. Our compatibility chart reveals who each sign has the potential to live happily ever after with.

Chinese love compatibility - Which animal is made for you?

No matter how attracted you are to someone, if your energies don't blend well and the stars aren't aligned, it'll be a recipe for disaster.

The twelve signs can be divided into four groups of three signs. The groups are based on the observation that the signs share similar ways of thinking, the same temperaments and ideas.

Who is my dream partner according to Chinese astrology? 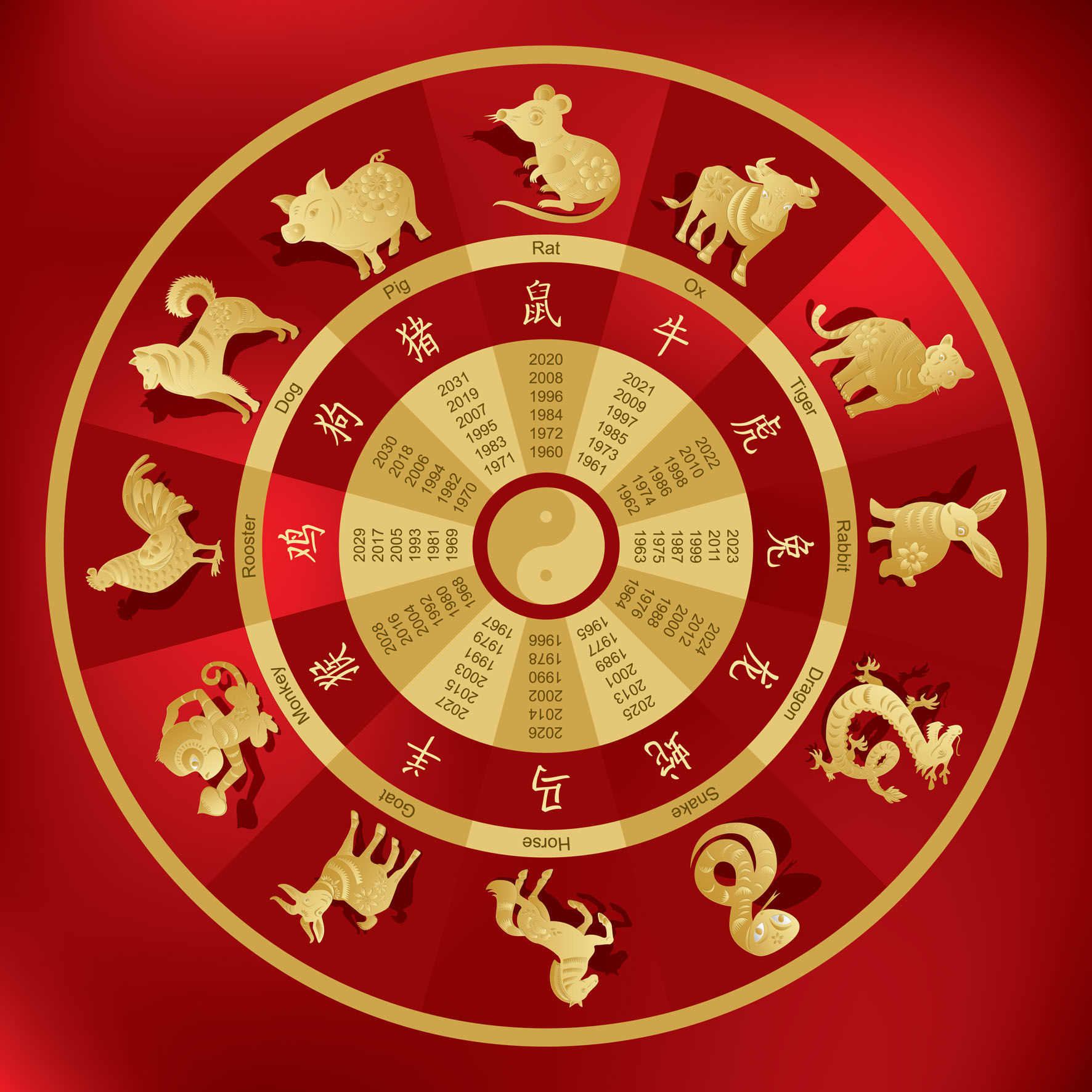 Which Chinese zodiac signs are incompatible?

>>> Are you one of the luckiest Chinese zodiac signs? The Year of the Rat is here, which means it's time to read up on your Chinese horoscope 2022. Also, take a look at which celebrity you are compatible with.

I am monkey. But my husband is goat it means we are not compatible? What will happen to our relationship in the future?

Uh, so I am Dragon so who is my mate in the future?