Astrology Aspects: What Are They And What Do They Influence?

One of the most fascinating and interesting elements of astrology is learning to understand what planetary aspects form in combination with the zodiac signs. Conjunction, opposition, quadrature, trine, sextile, cuspid, each astrological configuration has a direct consequence on our zodiac sign and behavior. Discover Susan Taylor's explanations for more insights and a better understanding.

Each planet has its own individual points, its own energy and precise influence. According to their position on the wheel of the zodiac, the planets create harmonious or inharmonious connections. These configurations are called aspects, here are the main ones:

The conjunction can be a positive and a negative aspect

This configuration is formed when two planets are side by side (either in the same sign or different signs) with a maximum difference of 12° between them.

The conjunction intensifies the energy of the planets concerned, so the qualities associated with them can be strengthened. When two planets are in conjunction, their energies and influences combine, gaining strength and power.

There are two types of conjunctions: 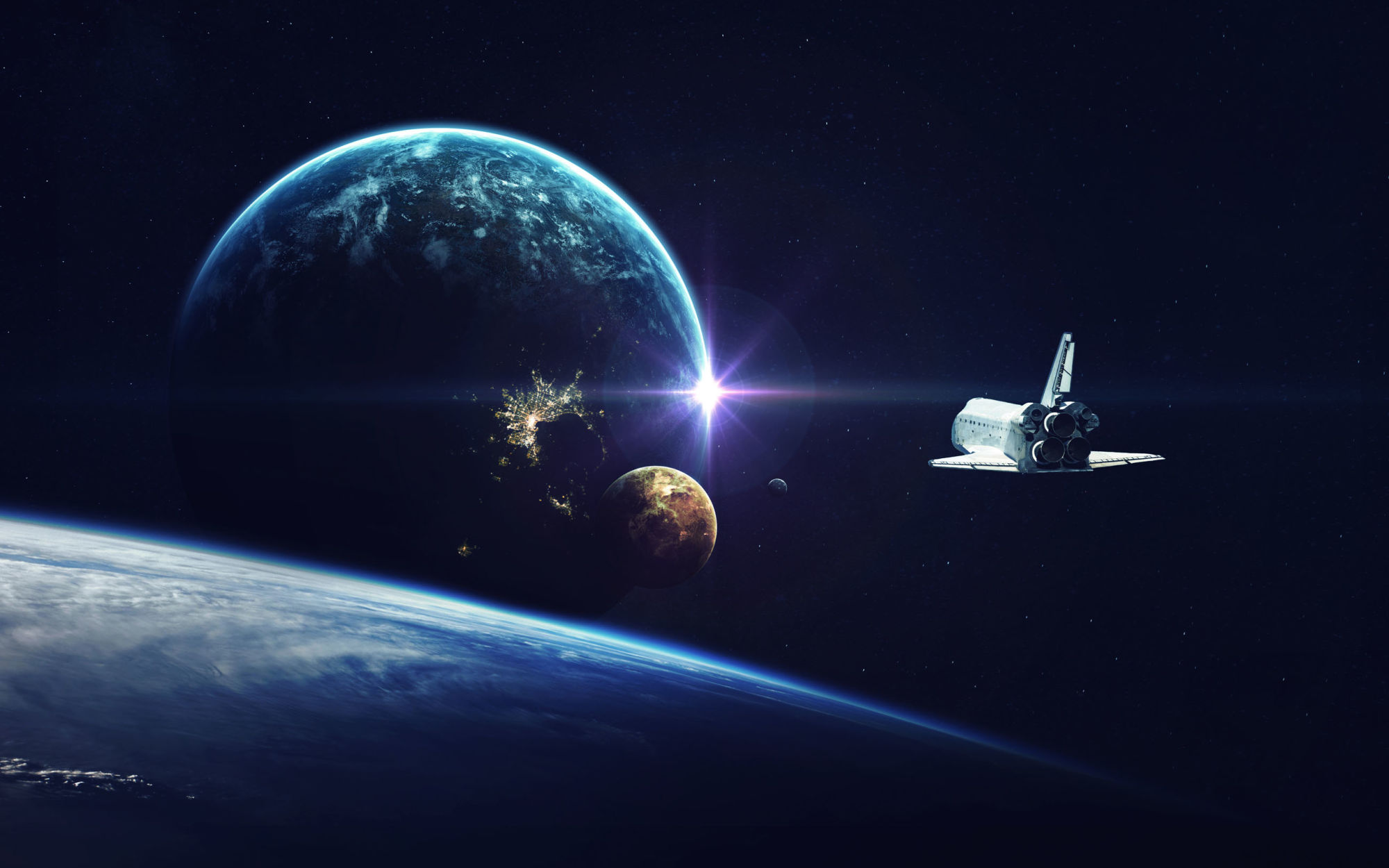 The planets of the 1st and 2nd group don’t go well together, if "forced" to cohabit in the case of a Conjunction, we would have a Dissonant Conjunction, similar to the Opposition.

An opposition causes a tense and negative aspect

This configuration occurs when one planet is exactly opposite another on the zodiac wheel, with a maximum deviation of 10°.

An opposition is often perceived as a contrast between two forces, which can cause great instability. We can face opposition in two ways:

The way you experience opposition is related to the zodiac signs involved in opposition. In this case, one’s natal chart comes into play, with the exact position of the planets at the time of birth. To face an opposition with consciousness and serenity, it’s essential to know your birth chart well.

A Quadrature makes for a tense and negative aspect

In the zodiac, a quadrature separates two planets by 90° in a ratio of force and collision (90° is equivalent to 3 signs of the zodiac, with a shadow of 6°.)

This aspect often leads to obstacles and difficulties. Two planets in Quadrature, contrary to the Conjunction, have nothing to share and favor the creation of a climate of strong tensions. In this case, the Moon, in search of tranquility and peace, will feel constantly attacked by Mars, which here represents violence and confrontation.

The Trine is one of the most positive aspects

This aspect is formed when two planets are separated by a wide angle of 120°, i.e. a space of 4 signs and a shadow of 7°.

This astral configuration is considered as a harmonious aspect. Indeed, these two planets of Trine, although different, find a way to combine. In this case, a Sun-Uranus trine (as a sign of Fire) will bring independence, originality, speed and inventiveness.

A sextile is also a positive aspect

For example: Venus at 20° from Libra and Saturn at 22° from Sagittarius, form a sextile of Venus in Libra with Saturn in Sagittarius.

As in the case of the trine, with a sextile, the interaction between the two planets is good, even though the two planets may appear incompatible. The sextile inaugurates a period of positivity and optimism, even if it's less powerful. In this case, Venus, the planet of love, would be disturbed or even blocked by the coldness of Saturn in conjunction or opposition. While in the case of the Sextile and even more so in the case of the Trine, Saturn brings to Venus seriousness, loyalty and emotional stability.

In a natal theme, a native who has only positive aspects will undoubtedly be "relaxed" and rather happy throughout his life, but will do nothing to overcome himself and could live a boring life without challenges or great projects, he will be afraid to take risks. It has been found that "Quadrature" and "Opposition" bring inner tensions, difficulties in life, but they also help to overcome oneself, to face challenges, to progress and to achieve personal and professional fulfillment.