The Jade stone is very well known in Chinese tradition and is associated with 5 main virtues, including loving your neighbor, be modest, courageous, justice and wisdom. Although, the questions remain as to where this stone comes from and what its powers are? Susan Taylor reveals everything you need to know.

Associated with the zodiac signs of Aries, Libra, Taurus and Gemini, Jade is one of the best known and most prized stones. While we know this stone for being green, although it can also be white, pink, purple or black. Learn more about this very special gemstone.

What are the origins of the Jade stone?

The Spanish conquistadors named this stone "piedra de ijada" meaning the stone for the iliac fossa. Jade also means flank stone if we translate its Latin "lapis nephriticus", in relation to its virtues and properties in charge of soothing nephritic dysfunctions. Jade was used by the Indian beliefs to heal pain in the kidneys, while other beliefs used it to chase away negative spirits. At that time, this stone was used to make axes, while in China, it became an artistic object. In China, having a Jade stone was a sign of wealth and elevation. In the East, this gemstone represented the Emperor and embodied the powers of the sun. 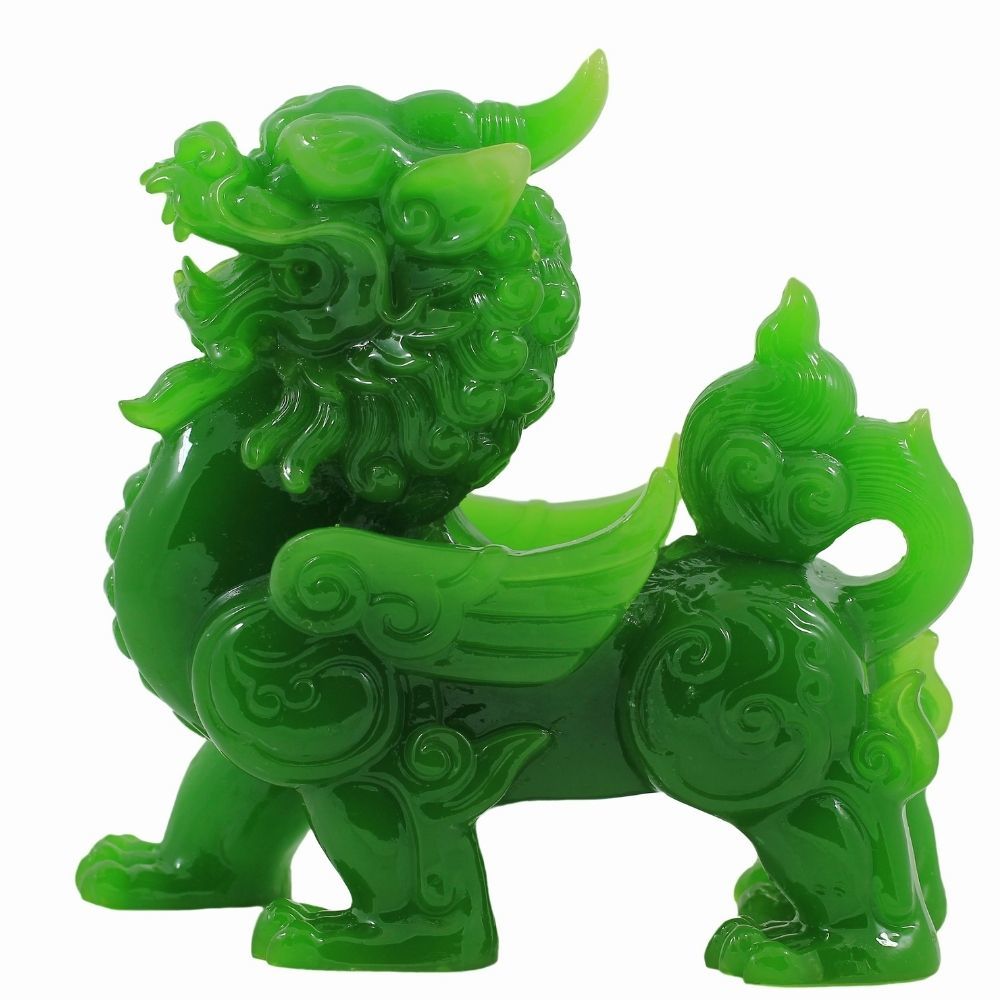 Few gems are as rich in legend and magical tradition. Jade often evokes the past of mysterious Imperial China while others associate this impenetrably fine stone with its aura of antiquity and opulence.

The main deposits of Jade are found in Burma, Canada, China and the USA. Plus, there are two types of Jade: "nephrite" and "jadeite".

Jade in lithotherapy: Its benefits on the body and mind

The Jade stone has an influence on guilt, compassion, kidney problems and nervousness. This stone also has a significant therapeutic effectiveness, both on the mind and the body.

The virtues of Jade on the mind

In lithotherapy, this stone has an influence on the mental level, it confers:

It can be of great help in mediation, balance and negotiation. We should also note that it also influences dreams and allows to remember them. For children, it helps to solve problems by bringing courage to overcome trials. It helps to reach dreams and goals.

Healing with this gemstone

It is also possible to use a Jade stone for body ailments. Indeed, this stone intervenes here;

How can you purify and recharge a Jade stone?

When this stone becomes less efficient, it means that it has given all its energy. To purify it, put it on a bed of coarse salt for several hours, then charge it in natural light.