Why Is The Sun Such An Important Base In Astrology?

Everyone knows that the Sun is the biggest star in our solar system, but how many people know the importance of its role in the astrology world? As a symbol of both life and warmth, the Sun is the reason we have zodiac signs, and, it's its position at the moment of your birth determines which sign you are a native of. Here’s everything you need to know about this important star and how it impacts astrology!

The Sun and the solar system

What does the Sun symbolize?

The Sun is at the very center of our system and acts as a source for all life. Whether it’s known as Atum in Egyptian mythology or Apollo in Greek and Roman, it is regarded by all as a god of light, perfect beauty, and nobility of the soul. In mythology, it is said to possess a bow and arrow with which it fires light and joy into the far reaches of the solar system. 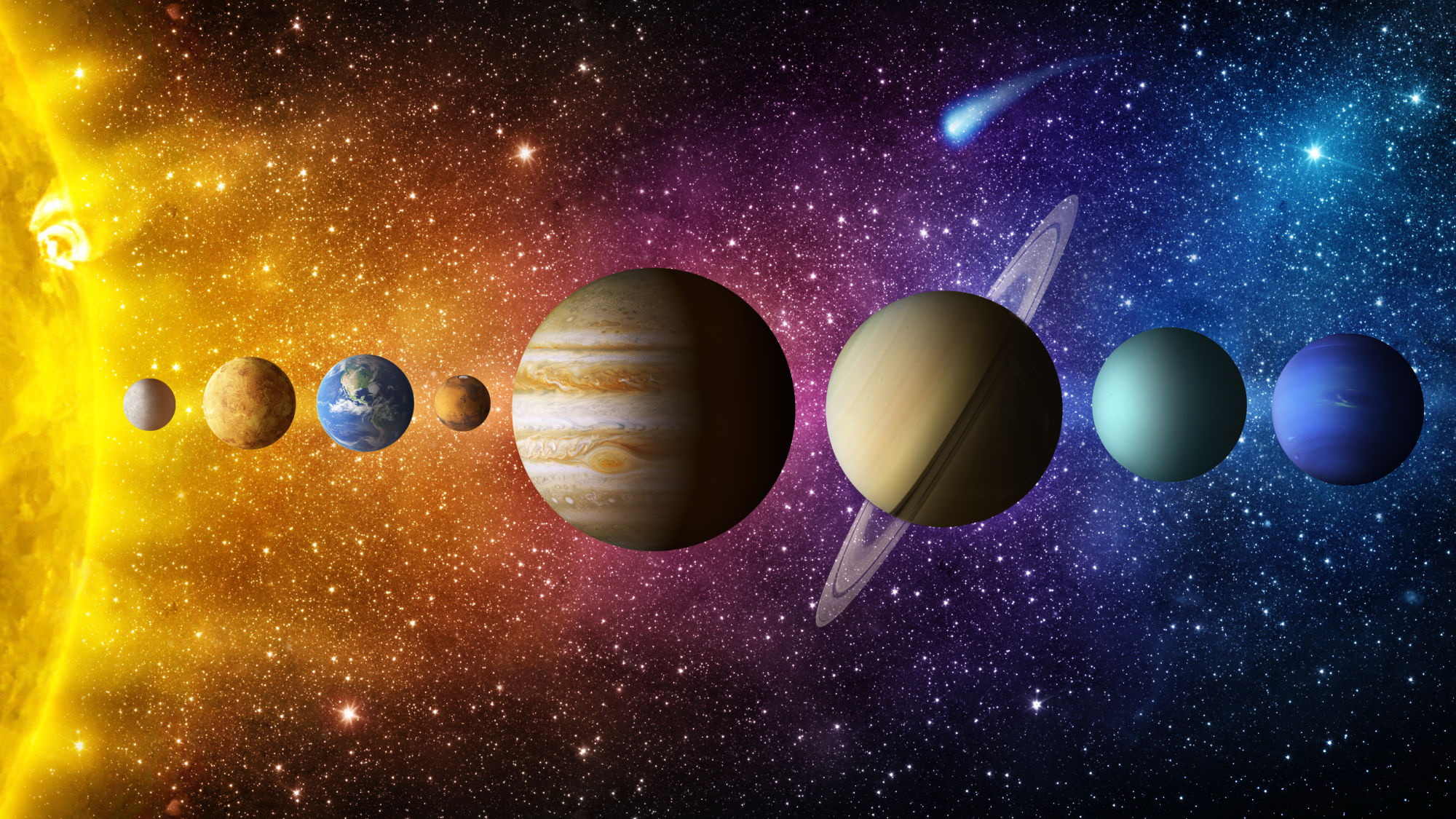 The Sun is a celestial body that is absolutely essential to astrology. Although it primarily influences how we appear to others, it also has an effect on our Moon Sign and subconscious, and our rising sign and sociability. Your zodiac sign is the sign where the Sun could be found at the time of your birth.

How it influences astrology

6 Things to know about this star

So there you have it, you’re now an expert on this star! That’s said, there’s still so much more to know if you wish to learn more about how the astrological planets work!