Rock Crystal: A Stone That Strengthens Your Spirit And Mind

Rock crystal is the queen stone in lithotherapy and is surely the most used among hundreds of minerals. Endowed with a pure and powerful energy, it is the ideal stone to develop your intellectual capacities and strengthen your body. It has also been used throughout history for its beautiful white and transparent aspect, meaning it leaves no one indifferent. It is now your turn to discover this quartz, including its origins, history and virtues.

Precious stones are fascinating minerals, which have been used for thousands of years in all walks of life. When they are not used to relieve body aches and pains, they can be found embedded in many works of art.

Discover the origins and properties of the highly charged rock crystal.

What are the origins of rock crystal? – They date back to Ancient Greece

Rock crystal is a common mineral in the earth's crust. This quartz is present in many rocks, whether magmatic, metamorphic or sedimentary. This stone was first identified in Greece in -1500 BC, where at the time, it was engraved and sculpted to enhance its aesthetic appearance.

Today, it is found almost everywhere but the most beautiful specimens are found in Brazil, Arkansas and Herkimer (USA), Kullu (India), Switzerland, China and Russia. 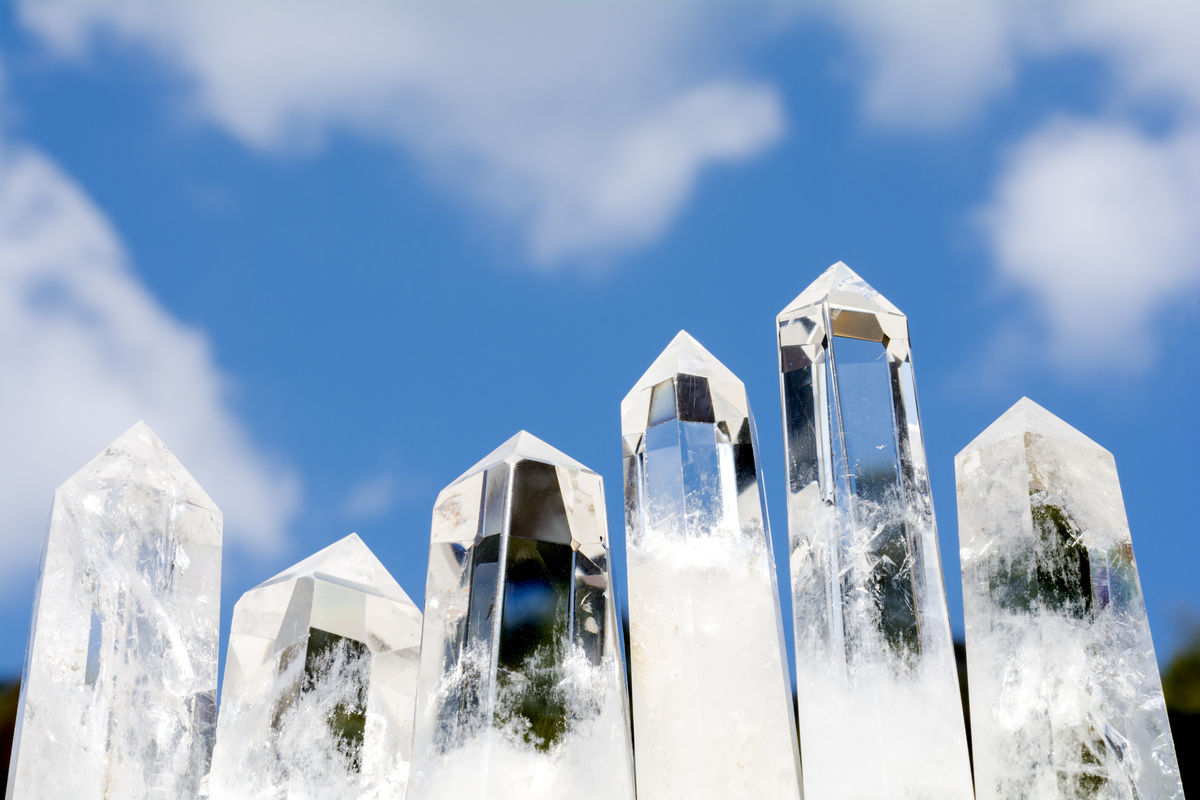 To understand the name of this stone, you just need to look at its transparent aspect... and know how to speak a few words of Greek. The rock crystal comes from the word "krustallos", which means "ice" and is itself derived from the word "Kryos" which means "frost".

Although it was identified and named in Greece in 1500 B.C., rock crystal was first manipulated in the Paleolithic. Indeed, it was used in the same way as flint to start fires 3 million years ago. It is also possible to see in the museum of Athens a cup dating from this same period. At the same time, the Romans made all types of jewelry; bracelets, necklaces, rings and pendants. Then, in the 10th century A.D., it was the Egyptians' turn to make vases using crystal.

The Amerindians then took over and reinforced the history of rock crystal. Here, a Mayan legend reveals that 13 crystal skulls are hidden throughout the world, with several of them having been found at this time. According to them, when all 13 skulls will be gathered, the knowledge of the world will be revealed to us. 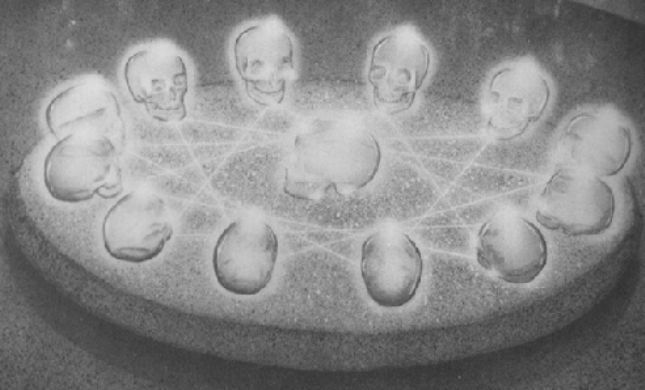 Another legend predicts the end of the world if these 13 skulls are reunited.

In the meantime, rock crystal is still widely used today. One counts among its biggest fans the followers of the clairvoyance. It is with this stone from which crystal balls are made. Its properties and its charge of energy make it the best means to promote flashes and telepathy. Certain tribes still grant a very important role to the rock crystal, and use it at the time of initiatory rites. It is also found in industry, where it is synthesized and used for the creation of watches and computers because it is recognized as having great electromagnetic capacities.

According to lithotherapy, it is possible to heal oneself with stones. Rock crystal is a quartz capable of absorbing, amplifying and transmitting a lot of energy. Thanks to this stone, the state of our body and certain parallel faculties can evolve.

Its benefits on the physical level:

Its benefits on the psychological level:

How can one purify and recharge this stone?

The rock crystal, or quartz, absolutely needs to be purified to rid it from the (sometimes negative) energies it has accumulated in the past. You’ll need to do this as soon as it comes into your possession, or regularly if you practice lithotherapy daily.
To remove the influences it has been charged with, let it soak in a bowl of tap water for several hours. Then, to recharge it, simply place it under rising sunlight for a few hours. 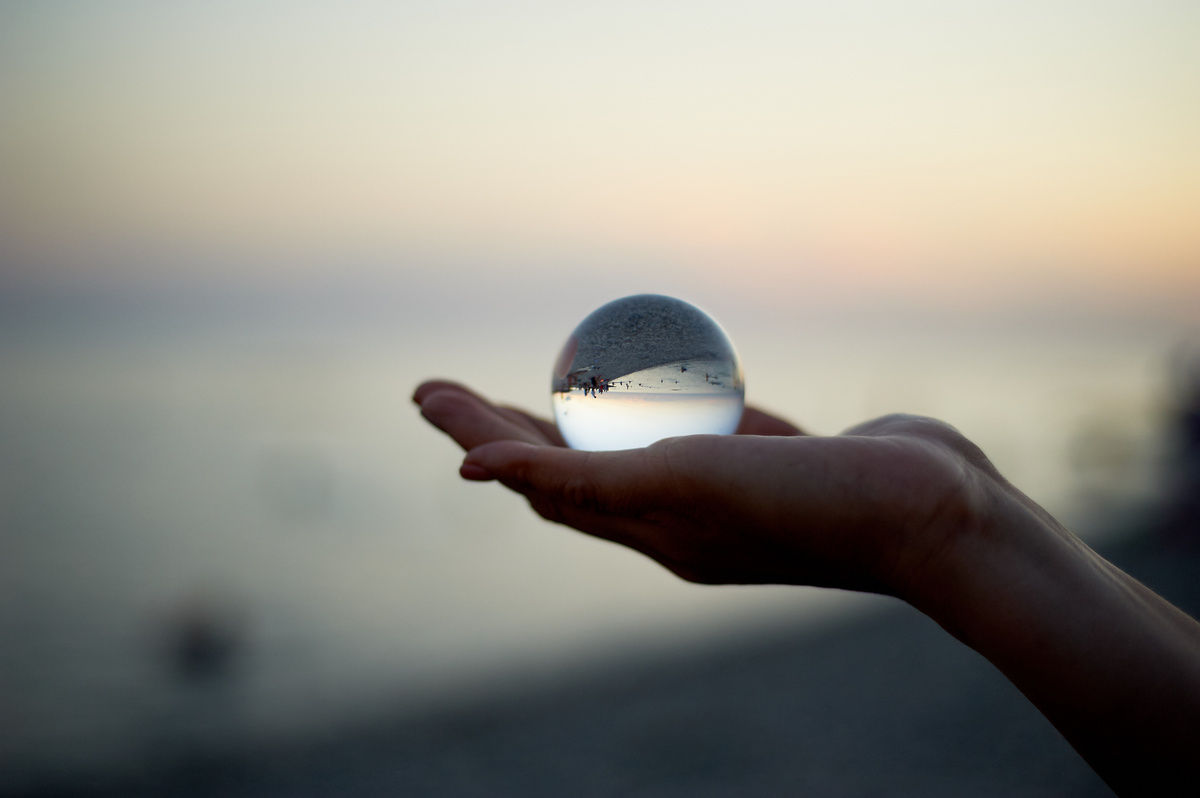 Interesting tip: If the sky is overcast, daylight may be sufficient.

Unusual facts about this gemstone

► You now know all the secrets of this powerful and amazing stone! There is no purer solution than stones to promote your well-being and they all have something to offer that’s just waiting to be discovered. So, without further ado, read up on the Amethyst or the Aventurine.