The Virtues And Powers Of Garnet; The Stone Of Courage

We recognize the Garnet gemstone thanks to its beautifully deep red color. Since ancient times, this stone has been used for its energizing and protective virtues. Indeed, it is said to help aches and pains, as well as strengthen our bodies. Learn more about its history, properties and virtues here.

Precious and semi-precious stones are fascinating and are said to help us in all situations. Garnet, in turn is recognized for blessing us with courage and vitality when it comes to health. Legend states that this stone has passed through the hands of Noah, many Pharaohs and even the great Viking warriors! And today, it's your turn to get to know this captivating stone.

What are the origins of Garnet? – Throwback to antiquity

You've probably guessed it, but it is the intense red color of garnet that is responsible for its name. In Latin "granatium" means "pomegranate", and this gemstone’s vivid color acts as a reminder of the color of this fruit. As for its use, it dates back to Ancient Egypt. In fact, Pharaohs' necklaces were set with garnets. Meanwhile, on the other side of the Mediterranean, the Romans used it to mark the seals of important documents. Since that time, garnet has been one of the most widely used gemstones in jewelry.

History of garnet: a solid stone useful in combat

The presence of garnet in certain religious texts is noteworthy, giving it an important place and symbolism. In the Bible, the lantern that Noah lit in the midst of darkness was made of garnet, and its name is used in the Quran's evocation of the fourth heaven. But that's not all... Although it looks like a ruby, this beautiful stone was not only used for its appearance. Indeed, it was rarer than other stones, but above all of an impressive robustness. It is thanks to its toughness that in Rome, Greece and Egypt, garnet was used to engrave other stones and represent faces or animals.

Then, in the Middle Ages, the Crusaders adorned their armor with it to reinforce protection, but also to give them courage in battle. Finally, in the 19th century, the Pakistanis used projectiles made of garnets against British troops in Kashmir. They believed that their lethal action was superior to lead bullets. 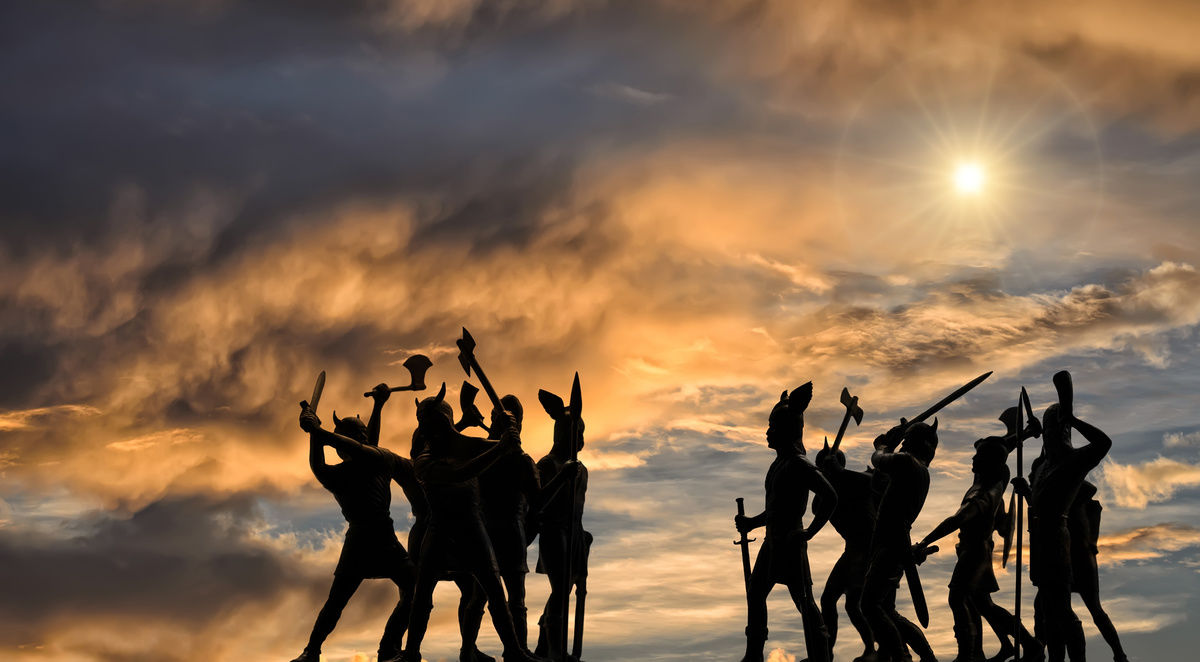 Are you a fan of Scandinavian culture? If so, you’ll be pleased to know that The Vikings used garnet during their funeral ceremonies. According to them, this stone had the virtue of being able to guide the dead towards their paradise, Valhalla.

Garnet: A stone with regenerative and energizing properties

Do you want to take care of your body in the most natural way possible? Well, now it’s possible thanks to lithotherapy, or the art of healing with stones. Garnet is a deeply regenerative stone that brings courage and vitality. Moreover, it brings positive feelings to the one who wears it, see its benefits:

Properties on the physical body

Effects on a mental level 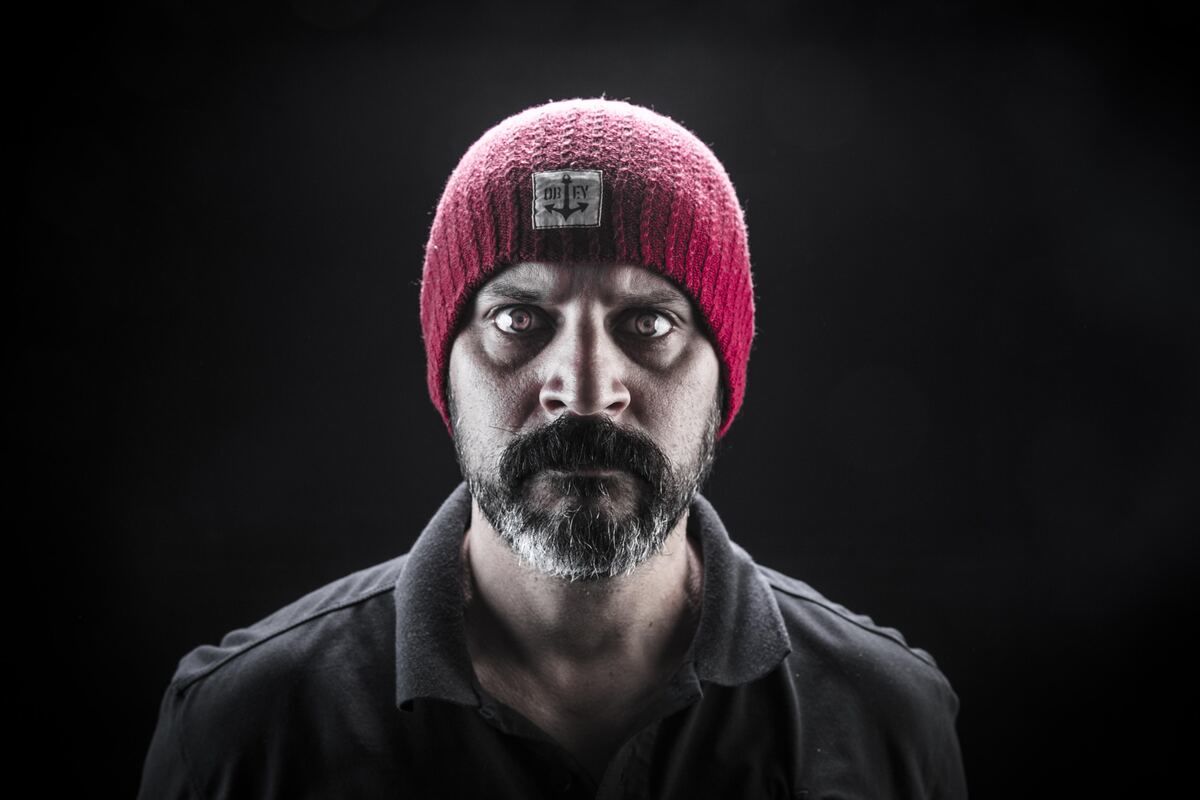 If you have an angry or hyperactive temperament, this stone is not recommended for you, as it would only amplify these tendencies.

How can you cleanse and recharge this stone?

To clean garnet, run it under running water once a week. For deeper cleansing, simply immerse it in distilled salt water, then to recharge it, place it in direct sunlight. The recharging can also be done on a mass of quartz or in a geode of amethyst.

Any thermal shock could greatly damage the stone. Do not blow hot and cold on it 😉

To continue in your quest for well-being, check out: