What is behind this mother-of-pearl and silver beauty, known as the moonstone? As a gemstone that was discovered in ancient times, this mineral symbolizes love and women. It also facilitates certain stages of their lives - notably pregnancy - thanks to its virtues, but that's not all! Susan Taylor reveals its history, origin, and properties here.

If you are looking for a natural way to take care of yourself, know that precious and semi-precious stones have amazing powers. From ancient times up until the 21st century, the moonstone is often associated with women because of its soothing and fertility-enhancing properties.

Origins: From silver to moonstone

Moonstone was in fact formerly known as fish eye. Not surprisingly, its new name comes straight from the sky. Indeed, this stone gives off as much clarity as the star whose beauty it reminds us of.

This stone was officially discovered in the Alps in 1801 by a French man, who proposed the name "orthose". This term is certainly less glamorous, but it designates the mineral, of which moonstone is a variety.

Several deposits were subsequently identified. Although, the most beautiful moonstones are extracted in southwestern Sri Lanka, but they are also found in India, the United States, Madagascar, Burma, Australia, and Brazil, as well as in Tanzania. 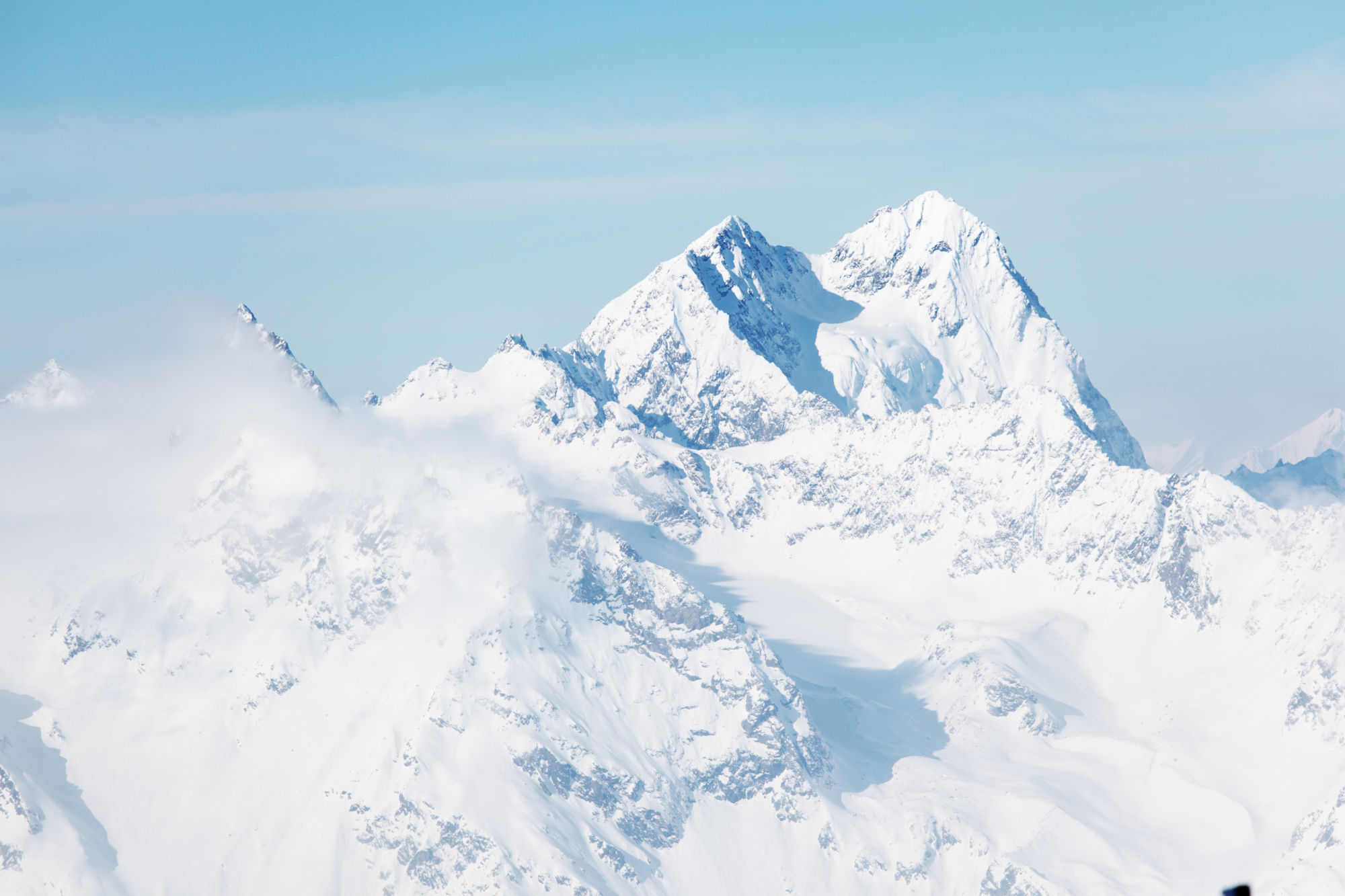 The names of the moonstone have definitely followed one another:

Shortly after its discovery, a French mineralogist renamed it. He was inspired by the Greek goddess of the moon Hecate and gave it the following name: Hecatolite.

Then "Hecatolite" quickly gave way to another name, "adularia", this time in reference to the place of its discovery. The stone comes from Mount Adule or Adula in the St. Gotthard massif, located in the Swiss Alps.

Moonstone through the world and times

Moonstone is named as such because of its color, a milky white tinged with blue, like the nocturnal star that fascinates Man, forgive us for this pun, since the dawn of time.

Many civilizations have always thought that moonstone was created by its rays. However, our ancestors did not resist the charm of this mineral and gave it a very early place in their beliefs as a symbol of love and fertility.

First, in the Middle East, women wore the moonstone to increase their fertility. Even today, this stone is sacred in India. Also in the West, in the Middle Ages, some believed that couples of lovers could have a vision of their future if they placed a moonstone in their mouth.

Then years later, in 2000 the moonstone was officially declared by the state of Florida in the United States, in tribute to the first step on the moon in 1969. Nowadays, moonstone is widely used to make jewelry or objects. If you feel the urge to practice lithotherapy or simply to wear this beautiful stone, then you will certainly be served. 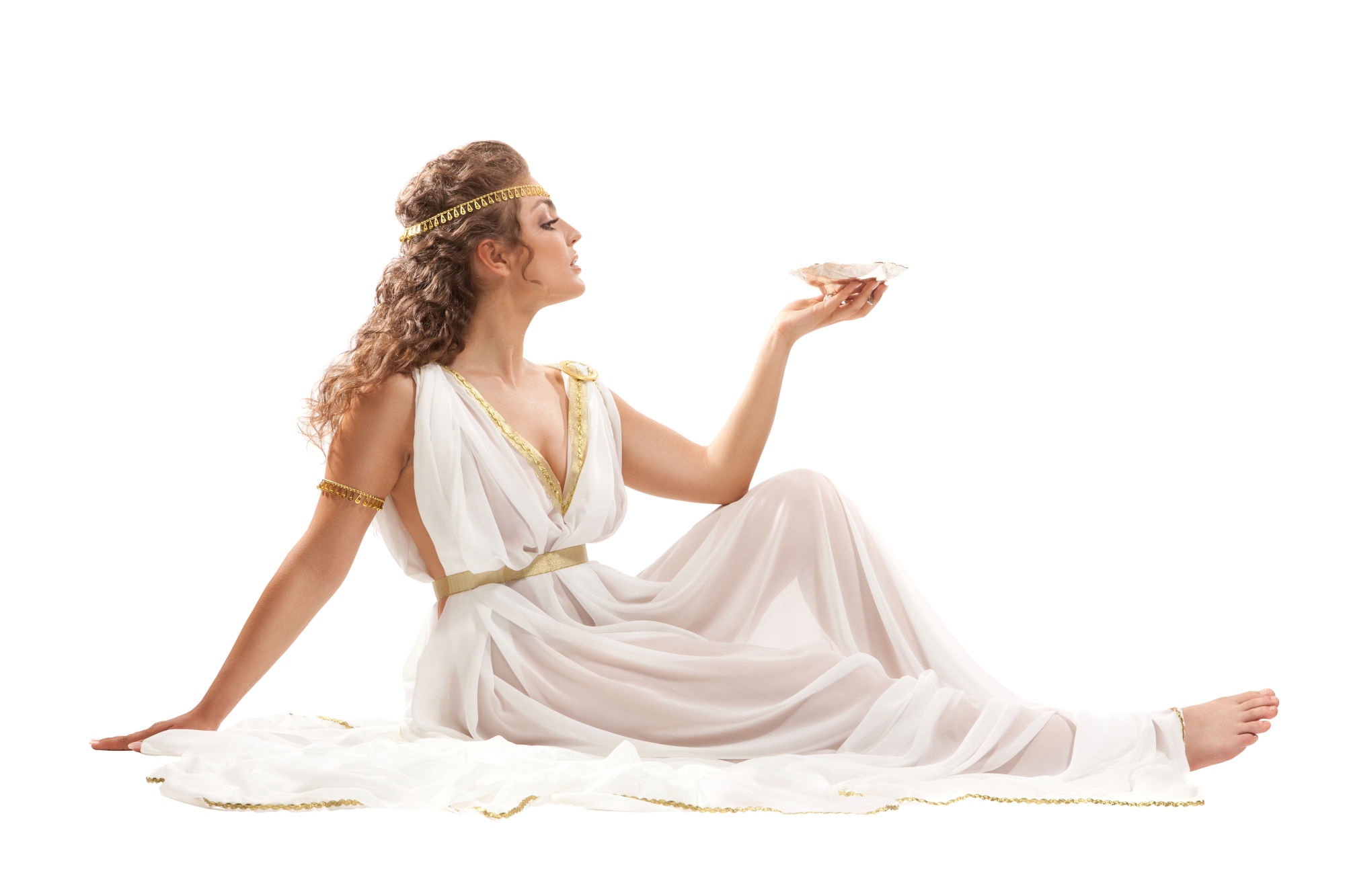 Moonstone is the stone of Aphrodite, the goddess of love. Among the Greeks, this mineral irresistibly developed passionate desire and fertility. In ancient times, moonstone was also used for divination. Since it was the stone of the goddesses, some men went so far as to put on women's costumes and place a stone in their mouth to receive celestial clairvoyance.

Virtues that delight the female gender

Thanks to lithotherapy, it is possible to treat oneself with precious stones. As a symbol of candor and tenderness, its virtues are beneficial to the feminine aspects of fertility. It is also reputed to protect night travelers and bring determination and intuition. More details on its powers:

Virtues on the emotional level

How to recharge this stone?

Your moonstone will need to be purified frequently so that it retains its milky shine. Spring water, demineralized water or simply running water will work fine. Avoid salt or use it occasionally. You can then expose it to the moonlight for a few hours to recharge it.

Did you know that?

► The stones all have something to offer you. See for example the Amethyst, this stone with its intense color is ideal to fight against addictions!