Chalcedony: The Gemstone Of Singers That Boosts Social Skills

Thanks to its intriguing appearance and soothing powers, this precious stone was always bound to catch our eye. It was discovered over 4000 years ago in a port, and since then, the chalcedony stone has never ceased to enchant those who possess it. This gem was the stone of orators and today it is the gem of singers. Indeed, when it’s not delighting our eyes, its virtues act on our voices. Discover the history, meanings and properties of this incredible stone.

In addition to their fascinating appearance, precious and semi-precious stones have amazing powers. They have been used for thousands of years and have really proven their effectiveness. This time round, we’re about to take you on a tour to Asia, where the history of Chalcedony began.

Where does Chalcedony come from?

Let’s take you back to 4000 BC when the Chalcedony stone was discovered in a corner of Turkey. Numerous deposits were identified in the city of Kalkêdôn (Chacédoine), near the ancient port. The name of this quartz was therefore easily found. 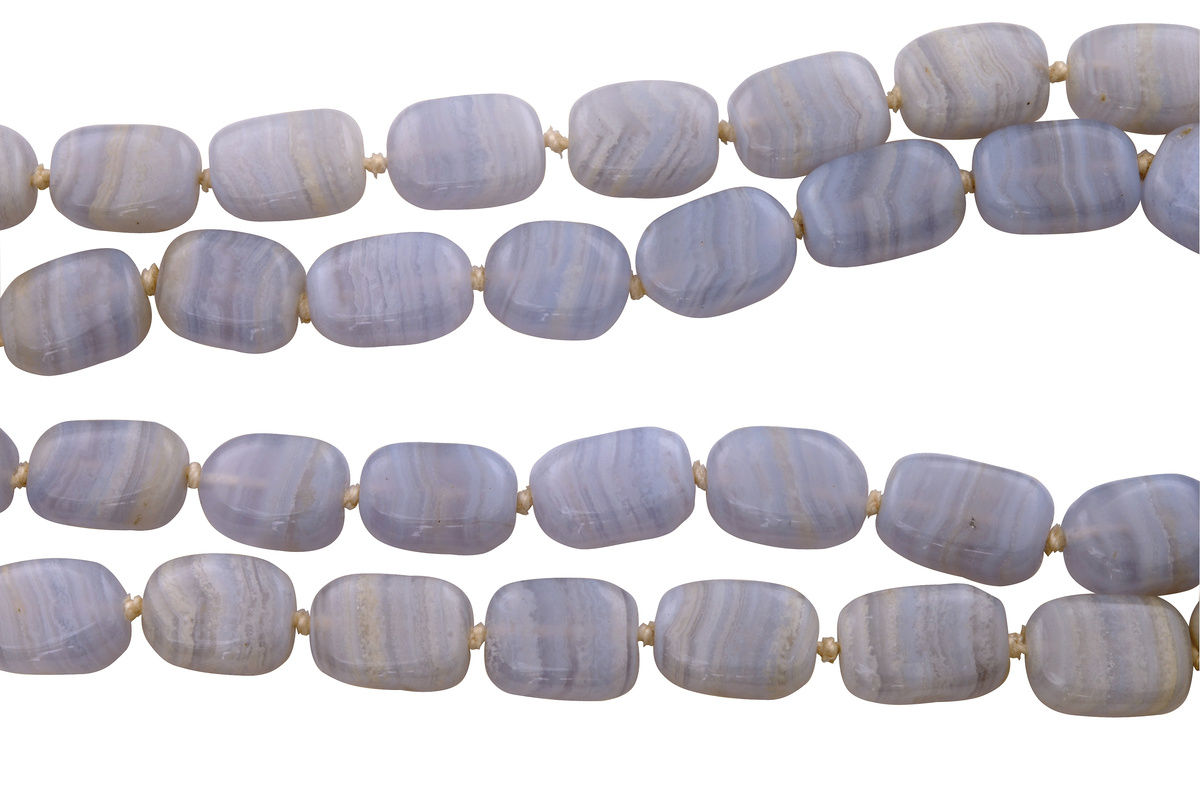 Nowadays, chalcedony is still mined in many deposits throughout the world, but the main ones are in Asia and are used for the manufacture of jewelry.

What was the stone used for throughout history?

From the moment it was discovered, the Chalcedony stone has been used by man. But at the beginning, folks weren’t aware of all its properties. At that time, the Babylonians and Assyrians used this stone for the design of primary tools, or to create cylinder seals that protected their documents. 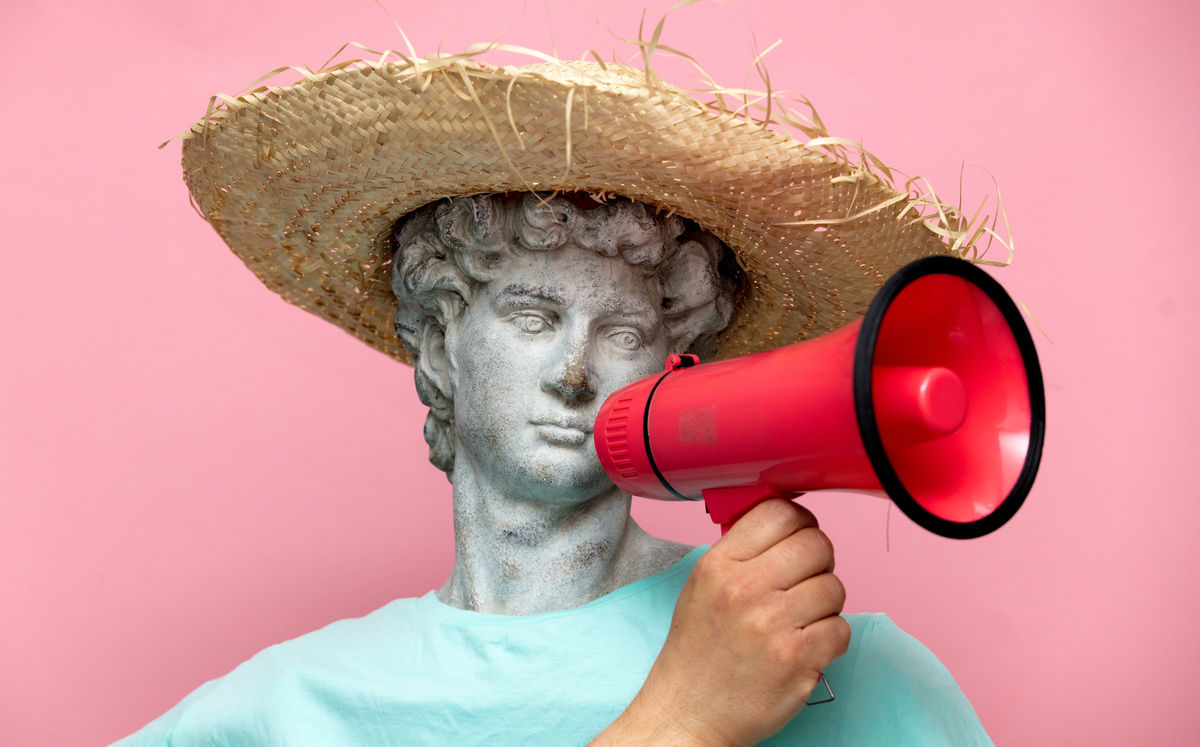 As for the Romans, the gem was illustrated in the daily life and was selected for its beliefs. During this time, people believe that carry it around contributed to eloquence and good communication.

Much later in the Middle Ages, chalcedony was recommended for its virtues of calming susceptibility and irritation. At that time, anger was considered a long-term source of disease and in this sense, chalcedony was used to ward off rage. Chalcedony has in fact always played a great role in the History of many civilizations. One can find its trace in the Jewish, Christian and Moslem religions, as well as in Buddhism, in the form of statues or other sacred objects.

Its fame can also be seen in the history of cinema! Did you know that at the end of the film Indiana Jones, The Adventurers of the Lost Ark, we can see René Belloq (in the role of the High Priest) wearing twelve sacred stones on his robe?

Chalcedony, the stone of the singers or stone that soothes

Thanks to lithotherapy, everyone can heal himself with stones. Each one has its own particularity. This is a soft stone that is suitable for people who are sociable, or who wish to be. It is often associated with singers because it acts mainly on the throat and the voice. Also, it helps to soothe dissipated spirits.

Its virtues on the physical level

Its benefits to your mental health

How can you purify and recharge this stone?

Whether it is in the form of jewelry or a simple stone, the Chalcedony must absolutely be purified. To do so, put it on a bucket of coarse salt for a few hours. You can also let it soak in distilled water, or water without limestone, for the same length of time. Then to recharge your stone, place it on a pile of quartz or simply in full sunlight.

► You now know that this is the stone you need if you want to develop your communication skills. To learn about other precious gemstones, discover for example Amethyst, its origin, virtues and meaning and free yourself from your nasty addictions!