Discover The Virtues Of Aquamarine, A Sublime Lucky Stone

What does this beautiful stone hide behind its intense blue color? Aquamarine is as mysterious as the deep waters of the ocean, which is why we’re here to reveal all its secrets. This mineral has been used for thousands of years because of its stimulating and soothing virtues. In fact, it also served as a lucky charm for sailors and is still said to represent love and fidelity within a couple. Now it's your turn to find out if it's the right stone for you! Learn about its history, meaning and properties here.

Precious and semi-precious stones make it possible to combine what’s useful and beneficial with the beauty aspect. Who wouldn't want to use these sublime gems to soothe their pain and improve their psyche? As for Aquamarine, it has been used since ancient times as a good luck charm, but that is far from being its only virtue. Let yourself be bewitched by this stone and its powers.

Where does Aquamarine come from?

As its appearance suggests, the name Aquamarine refers directly to the marine world. In Latin, "aqua marina" indeed means "sea water" and yet, this stone was first discovered in Brazil!  Before the 16th century, this stone appeared under the name "berylite", in reference to the term "beryllos" which means "blue-green stone" in Ancient Greek. Once again, it is thanks to its superb hue, which varies from transparent azure to lagoon.

Nowadays, this prestigious stone of fine category is extracted from deposits located in Brazil, Pakistan, Australia, Asia but also at the top of the Himalayas.

As its blue color suggests, Aquamarine has been associated with the sea since ancient times. It was prized by the Greeks and Romans for its ability to protect sailors from the wrath of the gods Poseidon and Neptune. Thanks to the powers of this stone, voyages without encumbers were assured.

Pliny the Elder, an Italian writer, described it as a stone with magical powers that came from treasures belonging to mermaids. Finally, for the peoples of China, Aquamarine is associated with the goddess of love. It therefore represented values such as unconditional devotion, compassion, pity and was used to protect women and children. 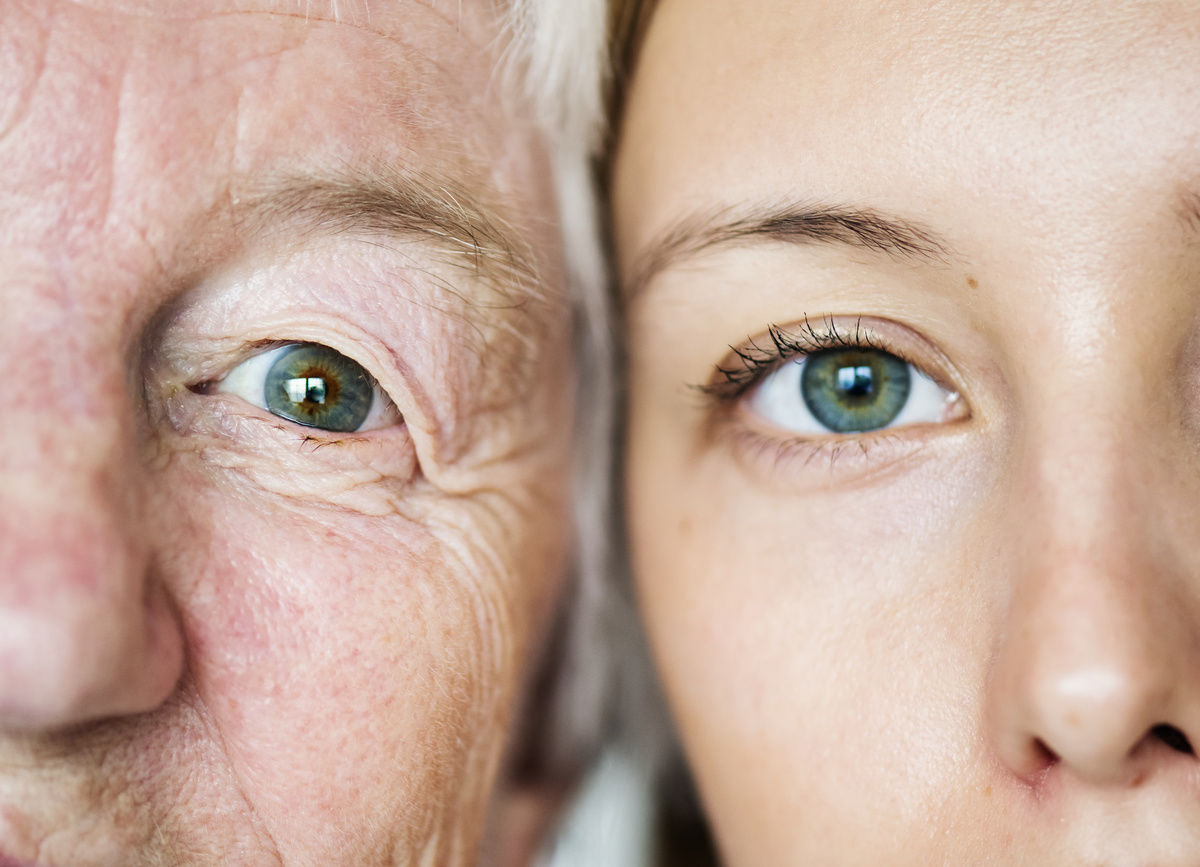 This stone has also been considered as a symbol of happiness and eternal youth. The water in which this stone soaked was supposed to cure eye problems as well as hiccups.

What are the virtues of the soothing Aquamarine stone?

Healing oneself with stones is possible thanks to lithotherapy. Here, this gem is known and appreciated for its soft vibrations. As the stone of the sailors, it allows to have clear ideas, in addition to calming certain reactions of the body. Discover all of its properties here:

Benefits on the physical level:

Virtues on the mental level

How to purify and recharge the energies of an Aquamarine stone

This gem is simply purified under running water, or immersed for a few hours in a container of salt water, its basic element. You can also use incense.

Then, to recharge its energy, simply expose it to the sun or on a crystalline heap.

4 Unusual facts about this stone

► You now know more that this stone promotes love and sensitivity. Continue this quest for well-being by discovering other stones with incredible virtues. Learn about the Amazonite stone which will help you to chase away stress and depression!