The month of July is a pretty hectic one for astronomy fans. July 27 2018 will mark the longest total lunar eclipse we have seen so far in the 21st century. July’s total lunar eclipse will last a total of 103 minutes and will be observable in many parts of Australia, Asia, Africa, Europa and South America. Make sure you don’t miss out on this magnificent and historic total lunar eclipse.

What is a total lunar eclipse?

A total lunar eclipse occurs when the Earth passes between the Moon and the Sun, resulting in Earth’s shadow covering the Moon. According to NASA, the Moon often turns reddish during totality because of the sunlight bending through Earth’s atmosphere during sunsets and sunrises are then reflected onto the moon.

Where can a lunar eclipse be seen?

The total lunar eclipse of July 27 2018 will be seen by more people than last year’s eclipse. Solar eclipses are usually only seen by a small percentage of the earth’s population because the Moon’s shadow is comparatively smaller than the shadow cast by the Earth. This means that people who are on the side of the Earth covered by nighttime will be able to see the lunar eclipse, whereas on the other hand a solar eclipse can only be seen by the people located where the Moon’s shadow falls.

Will the total eclipse bring you good news?

Is it safe to look at the total lunar eclipse?

Yes, it is perfectly safe to observe the lunar eclipse without special glasses. During a total lunar eclipse the Moon’s glow is a lot less intense than the Sun. 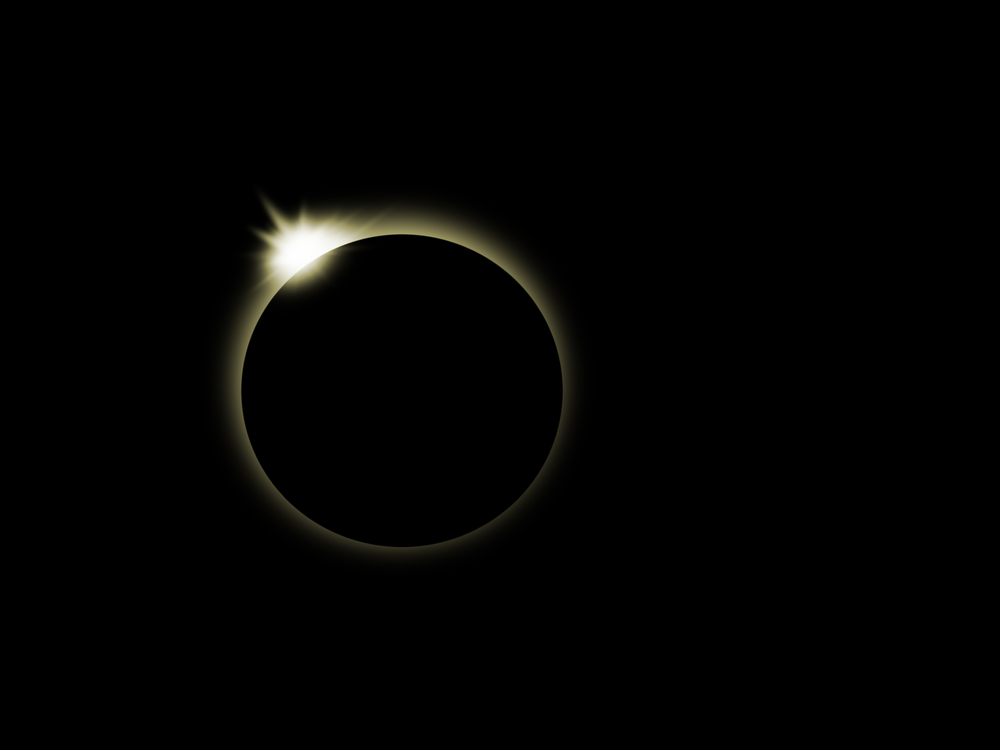 What causes a total lunar eclipse?

What is the longest total lunar eclipse?

When is the next total lunar eclipse?

The next total lunar eclipse will occur on January 21, 2019 and will last 1 hour and 2 minutes. Check our Moon Calendar.

Is good news in store?

What is a Blood Moon?

A Blood Moon is produced when the Moon in total eclipse appears red in color because it’s illuminated by sunlight filtered and refracted by the Earth’s atmosphere.

The Zodiac's Top 3 Lovers  Some signs are amazing between the sheets! Are you one of them?
Highly Sensitive Person: The 5 Most Sensitive Zodiac Signs  Find out if your sign is one of the most sensitive in the zodiac!
How Jealous Are You?   How jealous are you? Extremely jealousy, or moderately jealousy?
Your Zodiac’s Surprising Hidden Talent   For every zodiac, there is a hidden talent that is waiting to be discovered.
The 3 Most Creative Star Signs   Find out if you zodiac is one of the most creative!