Do You Speak With Your Pets? It Could Be A Sign Of Intelligence!

According to a recent American study, speaking to your pets could be something normal. For all of you that like chatting with your furry friends or objects, you now have a response for anyone who called you crazy. Your little habit, which everyone ridiculed, could actually be an indication of intelligence rather than a sign of stupidity. Do you speak to your pets? Admit it, we all do which is why there's no need to be ashamed!

Speaking to your pets, or even to objects like cars or plants could be proof of your intelligence according to a study led by Nicholas Epley, a professor of behavioral science at the University of Chicago. The main author of the research, having made this the subject the focus of their publication, explained to Quartz:

“Acknowledging the spirit of another human utilizes the same psychological processes as recognizing the consciousnesses of other animals, God or even a gadget. It’s a reflection of our brain’s greatest capabilities rather than a sign of stupidity.”

The science behind speaking to your pets!

In this way, thinking that someone is mad for speaking to their favourite zodiac sign dog breed or car would be an error. When we were children, we would give names to our toys and teddy bears and would speak to them. It’s important to know that the same process occurs often with adults, in a phenomenon known as anthropomorphisation, which means giving a human aspect or behavior to an animal or object. After all, intelligence does come in all forms which is what makes the world so beautiful and diverse.

“Historically, anthropomorphisation was treated as a sign or immaturity or stupidity, but it is in fact a natural by-product of a tendency which makes humans more intelligent,” continues the study’s author. 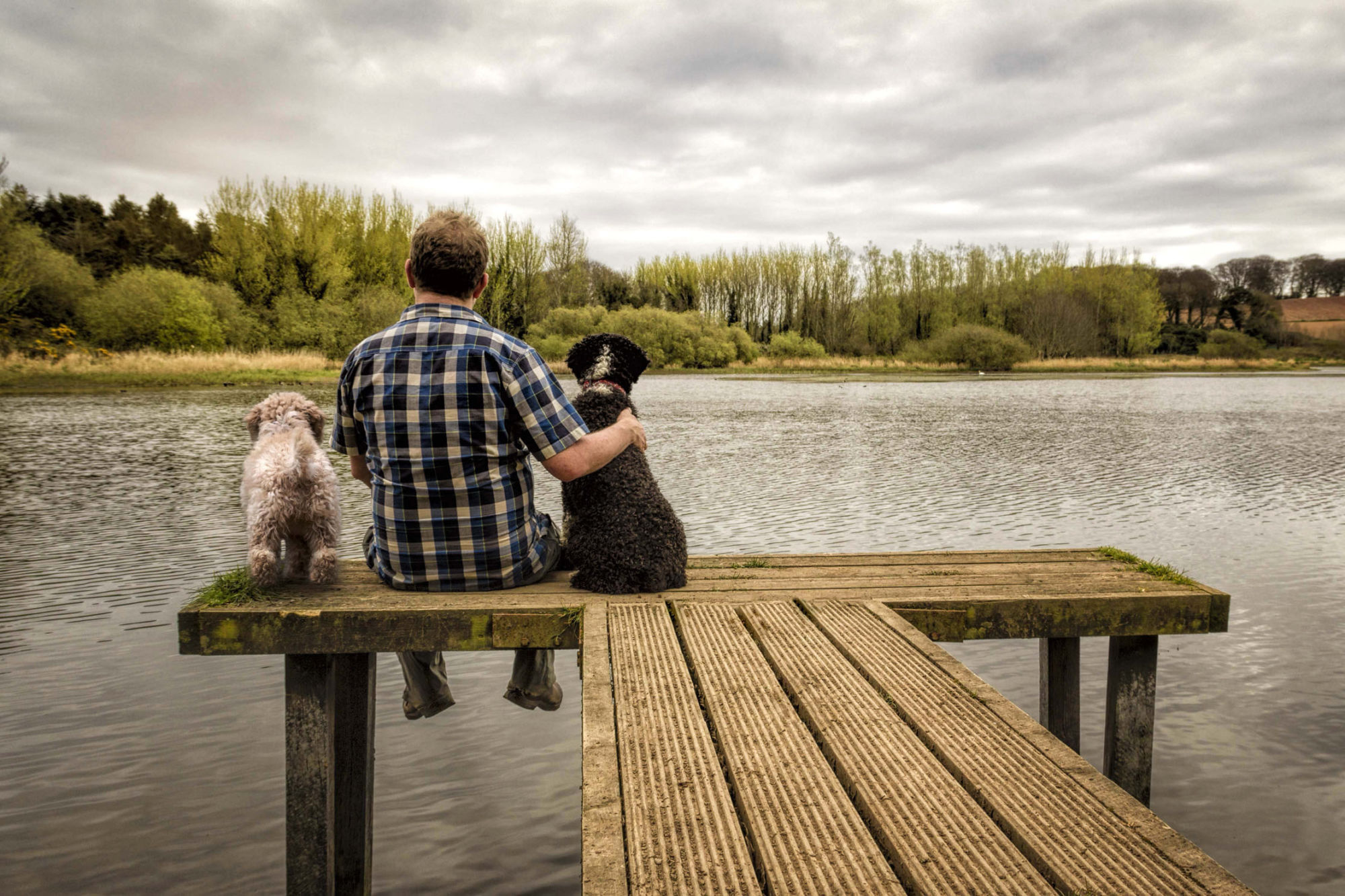 The study concluded that people adept at anthropomorphizing would show more humanity, open-mindedness and intelligence than others. In addition, it’s equally a sign of sociability, at least when it comes to animals. This would be due to our research on communication between people, a study which could run over onto object and our pets. Furthermore, attributes such as the face or eyes could help some people to anthropomorphize more easily.

Succeed in love with our expert advice !

Highly Sensitive Person: The 5 Most Sensitive Zodiac Signs  Find out if your sign is one of the most sensitive in the zodiac!
How Jealous Are You?   How jealous are you? Extremely jealousy, or moderately jealousy?
Your Zodiac’s Surprising Hidden Talent   For every zodiac, there is a hidden talent that is waiting to be discovered.
How Romantic Is Your Sign?  Are you a hopeless romantic or an absent-minded romantic?
The 3 Most Creative Star Signs   Find out if you zodiac is one of the most creative!