This November 24th 2019, a rare astrological phenomenon is set to take place. If you look up to the night sky, then you’ll observe both an Opposition of Mars-Uranus and a Conjunction between Venus and Jupiter. As a result, this must-see event will cause a fierce conflict between feelings of love, and feelings of tension. Our very own astrologer, Susan Taylor reveals all…

The influences of this event will begin a few days before, and will fade in the days following the 24th when the planetary formation begins to separate. (Therefore, observe this period from November 20th until the 27th).

1. Mars in Scorpio in Opposition with Uranus in Taurus

It’s during this Opposition of Mars-Uranus that you should expect your world to be turned completely upside down! You’ll be more agitated than ever, and might even be at risk of turning violent if pushed far enough.

When connected, Mars and Uranus have a tendency to test the discipline and restraint of those they affect. Under their influence, you’re much more likely to give into your impulses and throw caution to the wind. The Opposition of Mars-Uranus can urge even the most obedient to embrace their rebellious side and question the intentions of their superiors. Your patience will be tested to its very limit and you’ll have to do everything in your power to keep your temper under wraps. 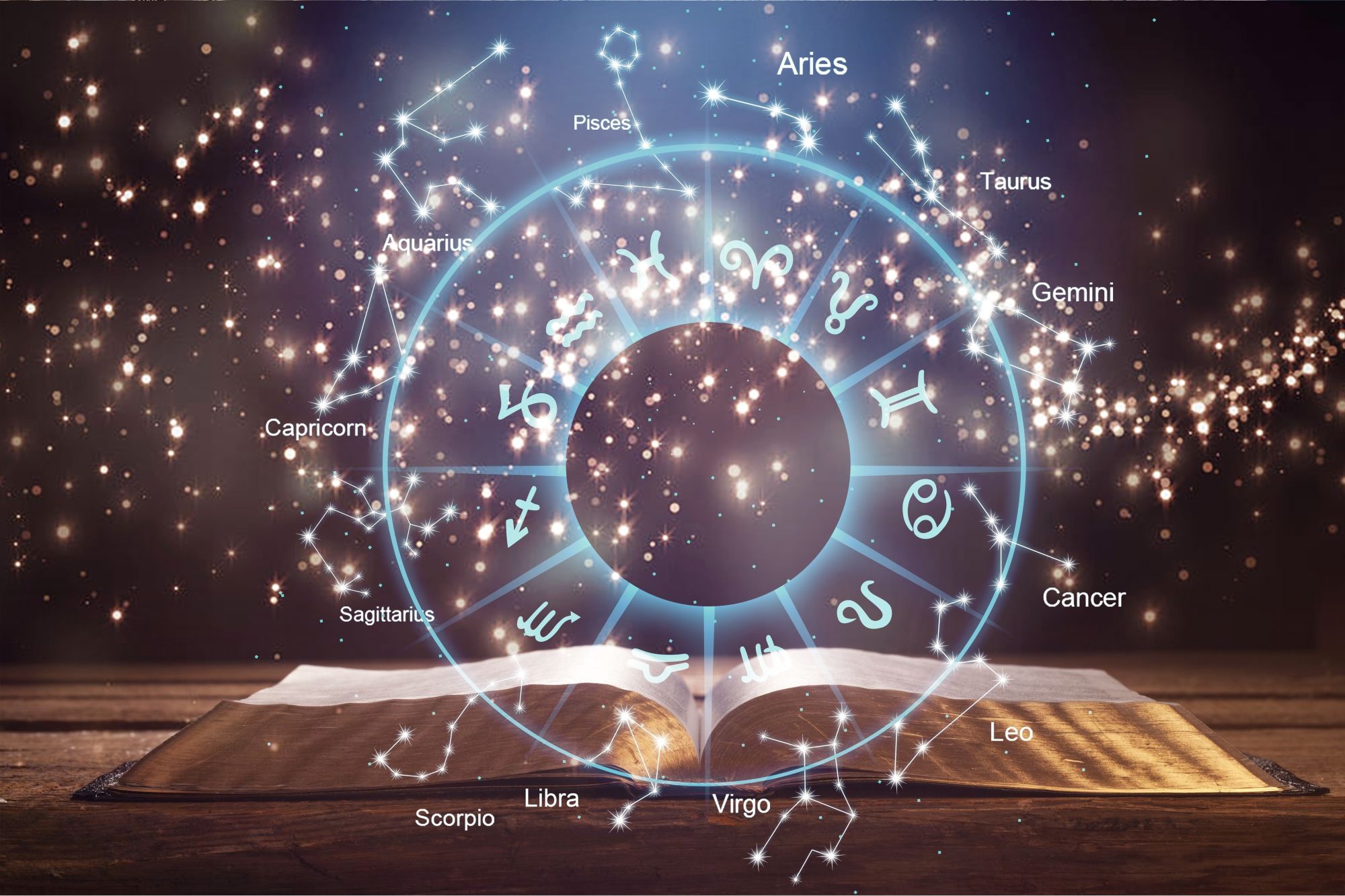 Every zodiac sign is at risk of being affected by this astrological phenomenon, but the signs most at risk include:

2. A Venus-Jupiter Conjunction in Sagittarius

In contrast, the Venus-Jupiter Conjunction brings down nothing but love and intimacy! You’ll have fresh passion in your life during this period and your relationships will go from strength to strength.

Venus and Jupiter are both known for the luck and fortune that they’re capable of offering, and when together, it’s true that they really do bring out the best in each other. Under their influence, you should expect harmony and balance at the very least.

What’s more, this particular Conjunction happens to take place in Sagittarius. As a result, you’ll be more optimistic than ever and your face will glow with a smile that will be impossible to remove. You’ll bound forward in your relationships, meaning that your social circle is set to expand, you’ll get closer to an old friend, or you’ll prepare to take your relationship to the next level.

Every zodiac sign is at risk of being affected by this astrological phenomenon, but the signs most at risk include:

It’s worth noting that some zodiac signs are capable of feeling the effects of both of these phenomena at the same tome depending on the position of these planets in their birth chart.

As a consequence, you might clash continually with your boss, but then return home to be showered in affection by your loved ones, for example. This can be a tumultuous time so it’s important that every decision is well-thought through and no risks are taken!

Did you enjoy this article? If yes, you’ll love: