Global Forecast For 2021: What Do The Stars Have In Store?

Our astrologer, Susan Taylor, has taken the time to look into the stars and bring you her global predictions for 2021. The stars invite us to turn the page and move forward, yet without forgetting about the lessons we've recently learned. What does the year 2021 hold in store for us on the global level? Discover our predictions for this new year without further delay and start getting prepared for every eventuality.

As you have no doubt already seen in the 2022 horoscope, this year our collective goal will be to move forward with a more combative attitude, even if it means turning everything upside down. In these troubled times, the unknown frightens us and sparks our curiosity at the same time. It is difficult to decide, but in any case, we will each give our all to access our share of happiness.

In 2021, we will finally be rid of the Saturn and Pluto conjunction, which in 2019 and 2020 forced us to change our habits and metamorphose internally. The conjunction was strengthened by Jupiter, which encouraged us to develop a new outlook on our lives and the world we live in. This was an important feature in the previous 2 years, yet 2020 took a worrying turn for the worst. Yet, it is through crisis that the phenix rises from the ashes. As this planetary conjunction corresponded to the epidemic of Coronavirus, we can only hope that now that it’s over, the epidemic will be brought under control and that fewer lives are lost. In 2020, this aspect was also linked to Saturn; the planet known for reaping and Pluto; the planet of destruction. It should be noted that Pluto also represents fear and anguish, which left us little room for appeasement! With Jupiter amplifying the phenomenon, fear reigned and caused us to worry about losing our property and jobs. This was very potent even if it did lead us to change our view of things, our values and our attitudes towards other people and the environment. It is time to turn the page of 2020 slowly but surely and to learn lessons from this tumultuous year!

What are the main planetary aspects to look out for?

From mid-January 2021, the Jupiter - Uranus square will push us towards certain exaggerations and a need to assert ourselves in a sometimes tyrannical and directive manner. It is a tense period during which it will be difficult to make our personal desires coincide with the imperatives of our social lives. Some natives won’t hesitate to make changes in their lives that won’t exactly suit everyone. It’s a period during which sharp, peremptory words can attack those who have a greater sense of nuance. Care must be taken to ensure that leaders do not cross the line in trying to impose their ideas without taking into account the external reality. From a global point of view, around January 20, Mars and the Black Moon, together with Uranus and poorly connected to Saturn and Jupiter, can exacerbate tensions between populations and leaders (heads of state, bosses of large corporations or between politicians themselves!

Then, in mid-February, mid-June and at the end of December, the square of Saturn in Aquarius with Uranus in Taurus will occur three times in a row. This aspect between two slow planets is thus present as a backdrop throughout the year 2021. Mars will also add fuel to the fire at the beginning of July 2021.

This will make us uncompromising, obstinate and yet, we will have to let go of certain instabilities acquired to evolve, progress and move forward. We will fight tenaciously to achieve our ambitions, even if obstacles lie along our path.

A year of opposition

Conservative ideas will continually oppose progressive ideas. This aspect can lead to important conflicts between two sides, with Saturn wanting us to keep things as they were while Uranus will urge us to innovate! We can expect important tensions in society between people who want a different economic system, those who dream way of living more ecologically and those who want to maintain capitalism. There will be clashes between those who refuse the evolution of morals and those who will put forward the freedom of each individual and especially racial and sexual tolerance. There will of course be important political tensions, demonstrations against certain states but also conflicts between demonstrators of very different sides. Hence, it is not impossible that a civil war will break out. The United States could be a good candidate along with several other countries, yet we can imagine more and more outbursts involving progressive people against conservatives, people with more open and tolerant minds and those who advocate protectionism. 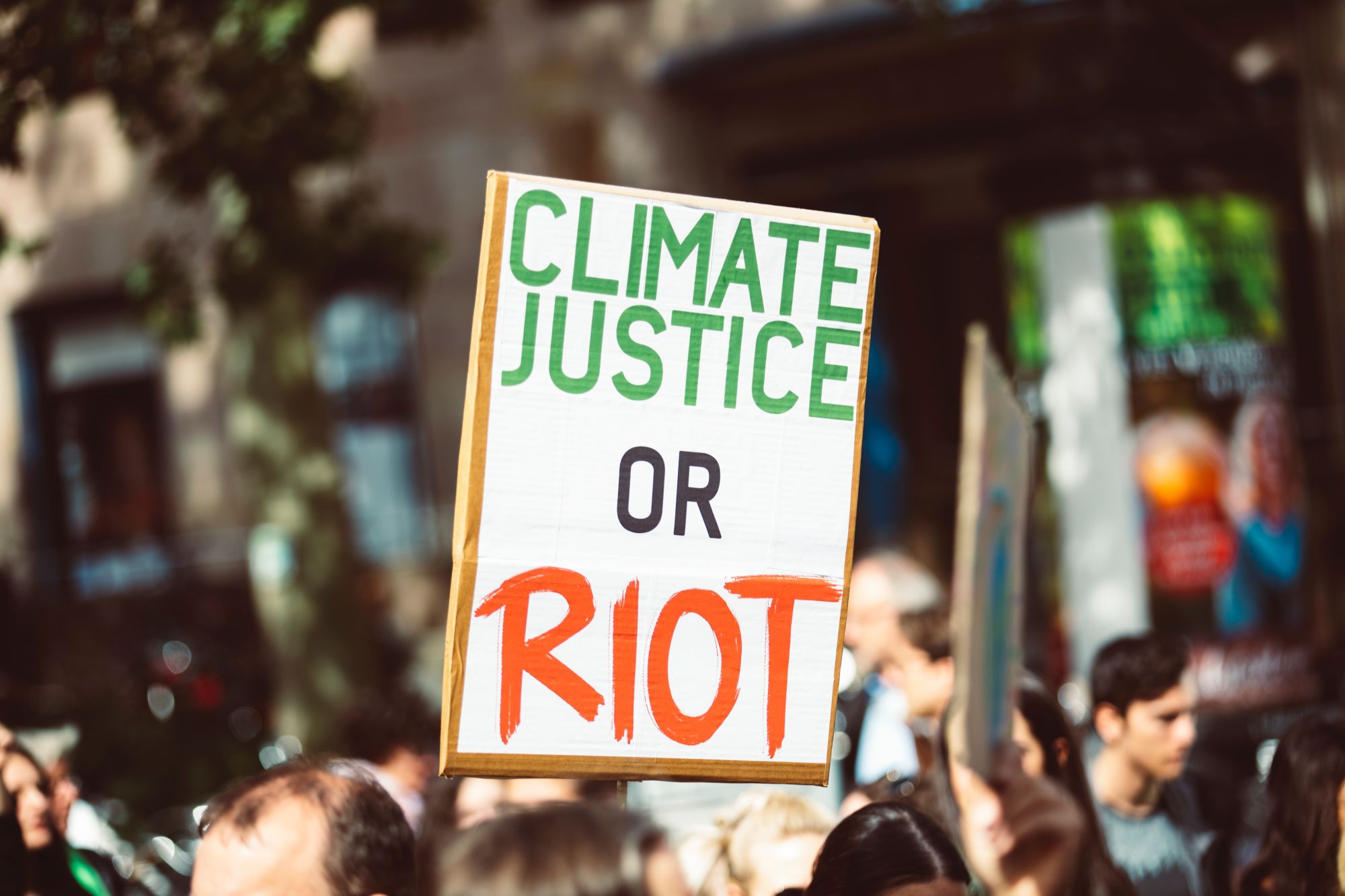 Economically, many of us will try to bounce back after the Coronavirus crisis, however this will be made very difficult. We will be in the middle of restructuring and will try to revive businesses and activities without falling back into the excessive traps of the past. We will constantly have in mind the desire to change our world, to respond to the calls for help from Mother Earth, and to find or continue to develop new means of consumption. However, we will be slowed down by the supporters of the capitalist system. In other parts of the world, there may also be new attempts at regional independence, although they may be held back and countered by the ruling power of the country concerned.

We still risk warnings related to climate change and natural disasters (this square between Uranus and Saturn is formed between the sign of Taurus which is linked to Mother Earth and Aquarius which represents the people). In relation to this, we will have to continue to make decisions and find solutions for the future in order to find better housing, to find tools to defend ourselves against a hostile climate, to improve our relationship with Nature and to ensure the future of our descendants. That said, we will not always have all the solutions and that will be frustrating. In any case, we will try to make progress, we will seek answers, and we will no longer hide away. 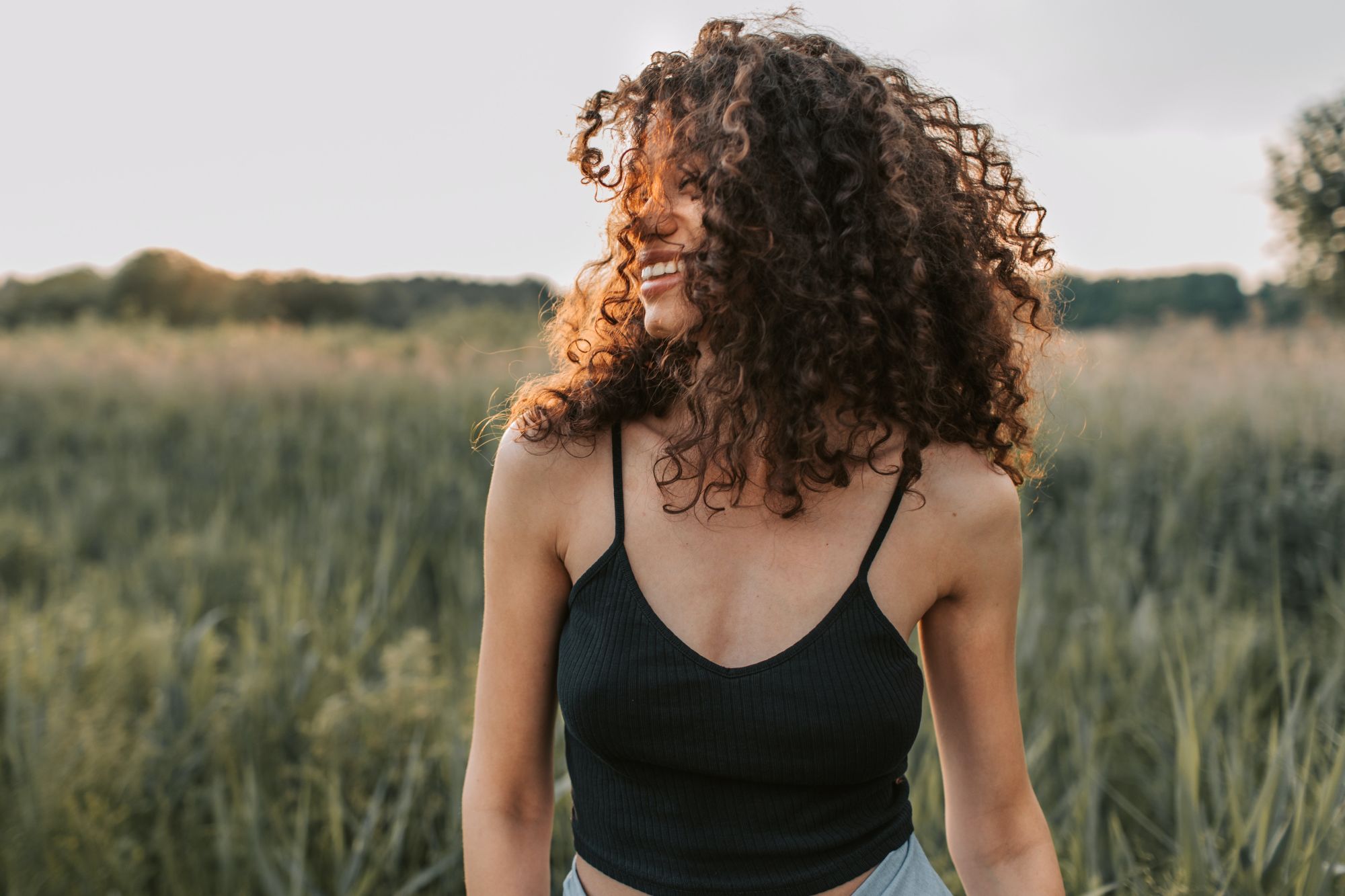 Fortunately, Jupiter in Aquarius will give us desires to surprise and positive ideas during this climate of uncertainty. Its brief passage in Pisces in June and July will bring benevolence, which should calm the spirits and counter the tensions that arise.

Changes in our personal lives

From an individual point of view, we will want to go further, to progress and to move forward even if it means changing jobs or relationships. Saturn is the habit and Uranus is change, the unknown, the new, the audacity, the future and even if it is very stimulating, we do not know what it holds, so we fear its influence. We will have to regularly shake ourselves a little to dare to pursue our dreams. Not to regret the modifications that we put in place, not to take two steps forward and three steps back. It will also be necessary to take the time to breathe so as not to stress, to listen to our excellent intuition (Neptune and Pluto will be well-connected), not to precipitate things but not to take pleasure in the stagnation either. It will be good to meditate on our desires, our own needs before acting and to set up our projects steadily.

If you've enjoyed this article, we suggest you check out:

2022 Horoscope  What Have The Stars Prepared For You?
Daily horoscope  Check out your free daily horoscope, or why not even have it emailed to you?
Weekly Horoscope  Don't miss out on this week's horoscope!
Spooky Halloween Horoscope  Are you in for a scary night?
Tomorrow's Horoscope  Get ahead of the rest!
Spring 2021 Horoscope  What's in store for the warmer period of the year?

Bucket List Inspiration for Your Zodiac  The only motivation you need!
These 10 Zodiac Signs Will Find Love In 2022  Do you make the list or are you out of luck?
These 8 Zodiac Signs Will Get Married In 2022  Are you set to say 'I do'?
I want to read on

Haircuts and the Moon's Cycles  When should I cut my hair for lush locks?
Moon Calendar 2021  Which phase is the Moon in today?
The New Moon's Influence on Us  What effects does the New Moon have on us?
Follow the Moon calendar

Each Sign During Thanksgiving Weekend  Click on your sign to find out what you’ll be doing this holiday!
How Funny Is Your Zodiac Sign?  5 good reasons to laugh each day
Your zodiac sign's ideal pet.  So, a dog or a cat? Discover your ideal pet according to your zodiac sign.
The Top 3 Hot-Headed Signs  Some people fly off the handle with no warning, are you one of them?
What Kind of Friend is Your Sign?  What kind of friend are you according to your astrological sign?
Which Gemstone Is Linked To Your Zodiac Sign?  Discover what gemstones have in store for you... you'll be surprised!
Learn more about astrology

Taurus 2022 Horoscope  Your Pride Is Your Catalyst
Aries 2022 Horoscope  Reach For The Stars!
Do You Have What it Takes to be Boss?  Discover who the best bosses of the zodiac are.
Bucket List Inspiration for Your Zodiac  The only motivation you need!
These 10 Zodiac Signs Will Find Love In 2022  Do you make the list or are you out of luck?
These 8 Zodiac Signs Will Get Married In 2022  Are you set to say 'I do'?
I want to know more about my sign